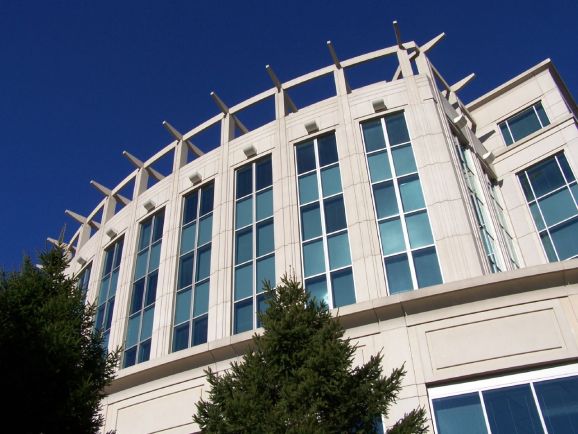 Everything but the kitchen sink, essentially.

It all started about 18 months ago, Microsoft Dynamics senior director Bill Patterson told me, when Microsoft reevaluated where it was going in CRM and front-office functionality. Social and marketing automation had become major hot topics, and Microsoft didn’t have a clear story on how they fit into its business applications vision. 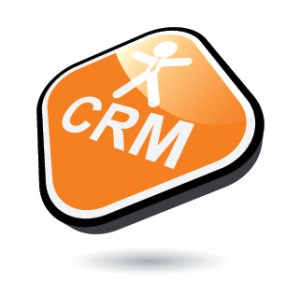 Until it became clear that the path forward was not two or three paths, or four, but one.

“We live and breath convergence,” Patterson said. “The underlying pattern is that organizations need to work together in a much more engaging way … no one owns the customer, and everyone needs to get better.”

The updates that Microsoft added will enable a single view of a customer in a single environment, Patterson said, and will embed social into every aspect of the company’s back office tools. But not just social — business intelligence tools as well. In the process, the company intends to bring sales and marketing together.

“Traditionally, social has been the domain of a core group in marketing,” a tech lead for Dynamics told me. “Our mission is to put it in the hands of everyone. And, this year we’ll also deliver embedded insights, so whether a salesperson is researching a competitor or customer or lead, they can get a rich profile with the latest corporate news, key executives, organizational structure, and more.”

That social story, of course, sounds very much like HootSuite’s mission, which is to embed social within the enterprise.

That’s not a coincidence — Microsoft has seen both the popularity and the utility of social listening and social engagement. But Microsoft wants to be able to provide that functionality right within your CRM, your marketing automation system, and the knowledge management system that drives your company’s public and private FAQs.

“That way salespeople don’t have to jump to five different versions of the truth,” the tech lead said.

Above: A sign at Microsoft’s headquarters in Redmond, Washington.

That’s probably not the way competing vendors would characterize it, but there’s no doubting the proposition that requiring staff to use, view, and feed fewer business systems is a smart productivity and usability upgrade. And it’s a way for Microsoft to combat the API-based integration strategy that HootSuite and others have perfected over the past few years.

Also included is that business intelligence component, which is the product of a strategic partnership with Inside View, a company that sources data from what it says are 30,000 sources and streams it right within your CRM.

VB Intel, the business intelligence side of VentureBeat, will soon be releasing a report on the new Dynamics. To be notified when we’re finished, sign up here.

Unifying almost everything a business needs, including the new component of marketing automation, is a powerful story. But Microsoft is also up against powerful competitors who have been in the space for some time already. And the new Dynamics will only start to be available sometime in the second quarter of 2014.

So there’s a long way for the company to go.

Patterson, however, said he has his competitive strategy figured out. For both Oracle and Salesforce, massive giants with huge solutions in CRM, marketing, and back office functionality, the competitive pitch is integration. Microsoft’s solution has been built organically, and acquisitions have been planned very carefully, he said, to ensure a single, unified — yes, converged — system, regardless of which components and features you use. Both Oracle, which bought Eloqua, and Salesforce, which bought Pardot, don’t have the same advantage, according to Microsoft.

“Many of our competitors have acquired monolithic apps that are very different,” Patterson told me. “They’re really not integrating into the core of the fabric of their solutions … they’re really not being able to unify.”

And, Patterson said, Microsoft is a cheaper solution.

That might sound surprising for a product that costs $200 per user per month in its online SaaS version, but Patterson is looking at the costs of running, say, Salesforce as a CRM, then adding a social listening product, then adding a marketing automation product, and adding any number of other products for traditional back office functionality. Add it all up, and it would not be hard to exceed that figure.

The question, of course, is whether Microsoft has been able to execute on its converged strategy — and whether the integrated Dynamics components offer similar or better business functionality than more individuated single-purpose solutions.