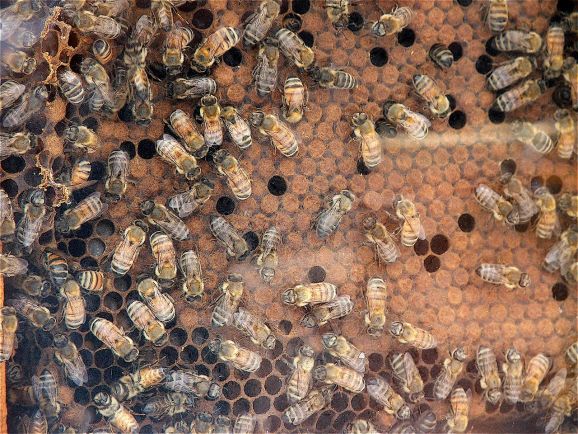 The telco’s venture arm led an $11.2 million round for the Platform-as-a-service (PaaS) and code-testing provider.

CloudBees provides many important tools for building and deploying applications, including a hosted MySQL database and a hosted version of the open-source Jenkins continuous-integration (CI) server for frequently testing code. Developers can deploy their apps from CloudBees onto CloudBees’ own PaaS public cloud, or other PaaSes, like Google App Engine.

Other companies provide some of these services. But in helping developers with applications from start to finish, CloudBees has a shot at being the go-to provider for the continuous delivery of software, CloudBees founder and chief executive Sacha Labourey told VentureBeat in an interview.

News of the funding comes just a couple of weeks after CloudBees announced it would make the service available on Verizon’s recently relaunched cloud.

The funding deal does call to mind telecommunications company CenturyLink’s acquisition of PaaS provider AppFog last year. But Verizon Ventures’ investment in CloudBees shouldn’t be read as a precursor to an acquisition by Verizon, Labourey said.

“If Verizon wanted to acquire us, they should have done this in the first place,” he said. Verizon Ventures likes CloudBees, that’s all, he said.

Sitting at the intersection of PaaS and CI, CloudBees does face competition from companies in both of those areas. But services like Heroku don’t have CI built-in. Some CI-in-the-cloud startups charge that Jenkins isn’t easy to set up. But providing full-on Jenkins, with features like integration with Active Directory for authenticating users, enables CloudBees to “solve real problems,” which is important if you want to be an enterprise-class service, Labourey said.

The real competition for CloudBees is when developers perform tests and deployments themselves, a company spokeswoman told me via email.

Still, other companies dealing in PaaS have been diversifying and ensuring their services continue to run. Pivotal has thrown data storage and analytics on top of its distribution of the Cloud Foundry PaaS. Docker veered away from being a pure-play PaaS and is now planning to commercialize the Docker container technology behind the PaaS.

New funding should help CloudBees get into more enterprises even amid all of that noise, and focus more on its specialty of continuous delivery of code.

Based in Woburn, Mass., CloudBees started in 2010. Today it has more than 50 employees, and it’s taken on a total of $25.7 million in funding, including a $10.5 million round in 2011. Customers include Aetna, Barclays, Cisco, Nokia, Nordstrom, Pfizer, and Zynga.