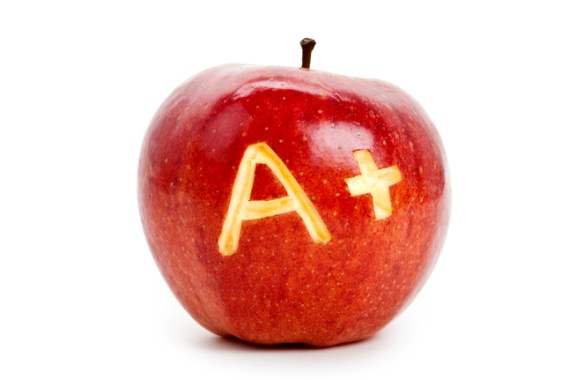 “Lead scoring for marketers in mid-market companies is a frustratingly manual and arbitrary process,” Salesfusion VP Robert Pease said in a statement. “The time and complexity it requires likely explains why lead scoring is so underused.”

Predictive lead scoring helps organizations understand which sales and marketing leads are most likely to convert, primarily by analyzing prior leads that did convert. The system looks for key data 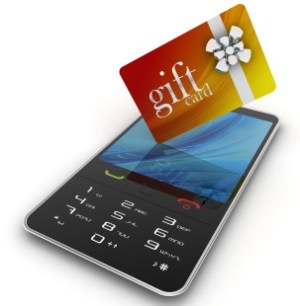 points that are common to successful sales and then applies them to new leads in an attempt to find similarities. It’s a big data approach replacing the sales rep’s gut feel at scale, and it’s commonly used in CRM systems such as Microsoft Dynamics, but in the marketing automation world has only been available via add-ons such as Lattice.

Salesfusion acquired the capability when it purchased competitor LoopFuse in January. The new functionality will automatically analyze data from events such as email opens, web page views, webinar attendance, online form completions, and white paper downloads to score leads. The company also has built in Pandora-like functionality that allows you to view “other leads like this” or “fewer leads like that” to bolster machine intelligence with human experience and intuition — thereby training the data engine faster.

Training the system will take some time.

A Salesfusion representative I contacted said the engine needs to see “about 100 events” — meaning sales or conversions — before it can start generating lead scores. The more data it gets, of course, the smarter and more accurate it will become.

At the time of the LoopFuse acquisition, Salesfusion CEO Christian Nahas told VentureBeat he was looking to make marketing automation smarter, via data:

“Rather than [serving just] the mundane muscle of marketing,” he said, ”we’re going to start to attack the brain.”

The company representative I contacted said that only 60-70 percent of marketing automation system installs globally are currently using lead scoring, meaning that most companies have not invested in additional software tools to improve their results. With this announcement, of course, Salesfusion’s customers won’t have to.

“With Salesfusion’s predictive lead scoring, sales and marketing teams get real-time feedback and actionable data,” Nahas said in a statement. “Smart marketing automation is about doing more than reducing friction between sales and marketing, it’s about removing it.”