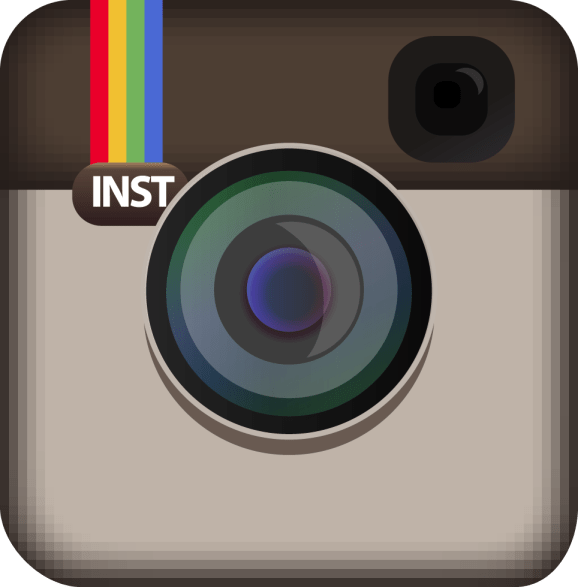 Omnicom has signed on for a year-long commitment to spend up to $100 million, according to a report by AdAge. Brands working with Omnicom’s media and creative agencies will be able to tap into Instagram as an additional medium for their ad campaigns.

As for the logistics, ads will be added into a user’s feed and will remain for a significant period of time. The ads could be static photos or videos and will be carefully selected and manually bought and curated, according to AdAge’s report.

This deal comes after Instagram spent the past year experimenting with advertising from brands such as Michael Kors, General Electric, Levi’s, Lexus, and Ben & Jerry’s.

While Instagram maintains it will reserve ad partnerships for only a select few partners, Publicis Groupe’s Starcom MediaVest Group is apparently also in talks to join the photo-sharing giant’s program. Publicis and Omnicom announced a merger in July.

It’s worth noting that this deal happened now that Instagram also supports videos along with the original static photos. As we previously reported, video (a medium found both in Instagram and Facebook) commands the highest engagement and monetization. Video ads have been aggressively popping up on YouTube, news sites, and other digital entities containing video.

Although Instagram continues to reassure everyone that the quality of the ads will remain consistent with the quality of user-generated content, only time will tell if these ads will be beautiful artistic snaps with subtle messaging or will turn users off.