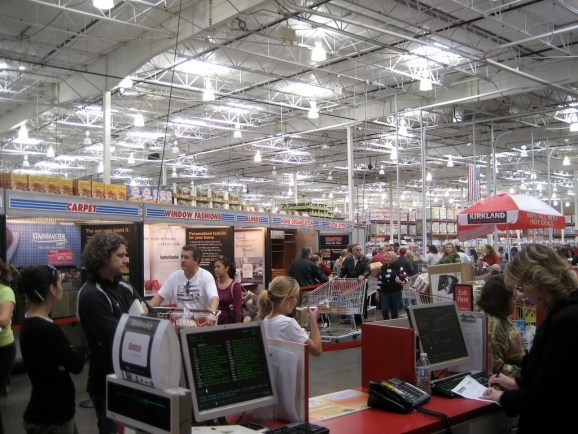 There it goes: Online home-goods retailer Wayfair just announced that it has managed to raise $157 million, even more than we thought it was raising when we reported on the company’s capital raise in January.

The fresh money could help the company become a more obvious place for you to go when you want to get stuff for your home. Sure, giants like Amazon, Target, Sears, and Walmart exist. But Wayfair is among a new generation of more nimble sellers, doing innovative things like 72-hour flash sales.

The new round was led by accounts and funds that T. Rowe Price manages, according to a press release issued today. Mutual funds also participated, along with Wayfair board member Julie M.B. Bradley, the chief financial officer of TripAdvisor. (Yes, hedge funds and mutual funds have been getting into tech investing lately.)

Competitors include One Kings Lane, which revealed a $112 million round of funding of its own in January.

Before this round, Boston-based Wayfair had raised $201 million. It sells more than 7 million items, including this Scarbeo by Nameek’s 2 Piece Toilet ($1,787.63) and this Franke 1 HP Light Commercial Garbage Disposal ($821.25).

Last year it brought in $915 million in revenue — less than the $1 billion figure the company was projecting in August. More than 1,600 people work for the company.