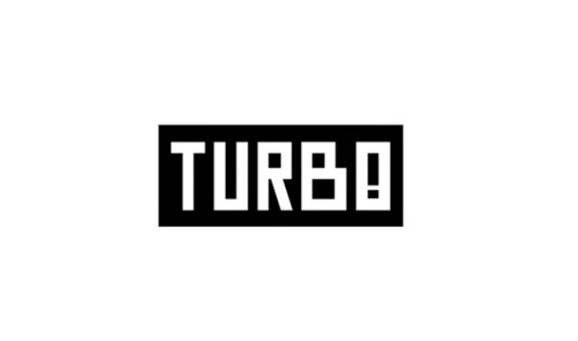 The investment, from SoftBank Ventures Korea, is a reflection of the global nature of today’s game business, where it’s increasingly common to see cross-border deals. The Brooklyn, N.Y.-based Turbo is coming out of stealth today with talent from console and mobile companies such as Nintendo, Sony, CCP, Riot, Rockstar Games, OMGPOP, Q-Games, Kabam, and Zynga.

SoftBank itself is already quite global: It is a giant Japanese company that invests in companies across a wide range of industries, including games. It acquired the U.S. carrier Sprint last year and would also like to acquire T-Mobile in order to merge the two, although U.S. regulators are opposed to the deal. SoftBank was also part of a $1.5 billion investment in Clash of Clans studio Supercell in October.

Turbo has assembled what it calls a “dream team” of game designers obsessed with refined gameplay mechanics for “cross-screen” games, or those that people can play on multiple devices.

“We’re finally coming out from under the radar,” said Turbo CEO Yohei Ishii in an interview with GamesBeat. “We want to elevate what an indie game studio is capable of. We are focused on cross-screen games for the core gamer, with a our lead platform on mobile.”

SoftBank has been active in the game business, investing in Japan’s GungHo Entertainment. Its Puzzle & Dragons is one of the best monetizing mobile games of all time. It also paid $1.53 billion for a 51 percent stake in Supercell, the Finnish company that makes Hay Day and Clash of Clans, two titles that have been in the top grossing mobile apps for more than a year.

“As an umbrella group, SoftBank is very thoughtful about investing,” said Ishii. “That gave us a lot of confidence in partnering with them. They have a track record of supporting long-term plans.”

“We’re working with Turbo because they have the seasoned background and visionary ideas to reinvent how games are played,” said Daniel Kang at SoftBank Ventures Korea in a statement. “Our meticulous investment choices have led to strong position in gaming and we hope to benefit from the expertise of other subsidiaries of SoftBank Group, such as Supercell and GungHo. We look forward to furthering this success when Turbo’s first game is released in late 2014.”

Turbo opened in 2013, and it expects to use the Unity 3D game engine for its games. Ishii, a former CCP Games executive, said he isn’t ready to share the names of the creative leaders yet beyond James Mielke, formerly of 1UP.com and a former editor-in-chief of Electronic Gaming Monthly.

Ishii said it chose to put the company in Brooklyn because of New York’s reputation as a cultural and creative hub.

“We decided to tap into its wellspring of cultural energy,” Ishii said. “We think it could be the next Helsinki,” as a game hub.

But he added the company will have a global focus. He said, “Our ambitions are to be where core gamers are.”