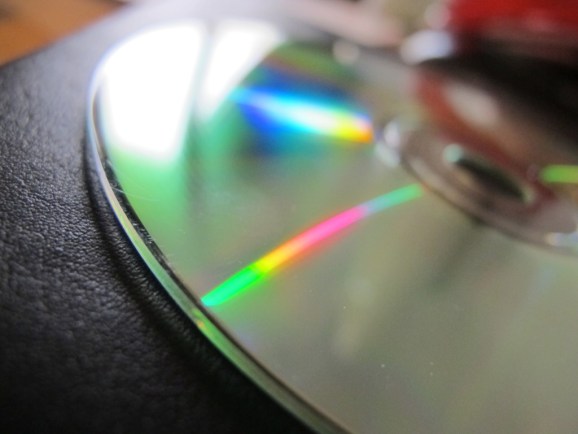 Companies that need a long-term storage option for large amounts of data can already write that data to a bunch of Blu-ray discs, as Facebook has started to do.

But data volumes continue to grow, and now tech giants Sony and Panasonic are working on a new standard that could enable long-term storage of even larger amounts of data. The companies announced the new project, pushing what’s being called the Archival Disc standard, in a joint press release today.

The release invoked the term “big data,” pointing to the fact that more companies are pulling in increasing supplies of many kinds of information. They process some of it to derive insights that could lead them to change the way they do business.

But in other cases, long-term storage of data on discs can be useful for backing up information for regulatory purposes, or just to satisfy users who want to know their very old pictures are still accessible.

In Facebook’s Blu-ray case, a huge box contains 10,000 discs, each of which can hold 100 GB. The disc standard Sony and Panasonic are cooking up is aiming for a 300 GB-per-disc target. As long as Facebook keeps acquiring users, whether organically or through $19 billion acquisitions, the social network might very well be interested in technology that could cram three times as much data into the same amount of space.

And companies that store people’s static files, like Box and Dropbox, might be interested in this Archival Disc technology, too. But they’ll have to wait a year before they get a chance to look at it.

Both Sony and Panasonic aim to launch systems with a recording capacity of 300 GB per disc from summer 2015, onwards. In addition, both companies plan to leverage their respective technologies to further expand the recording capacity per disc to 500 GB and 1 TB.