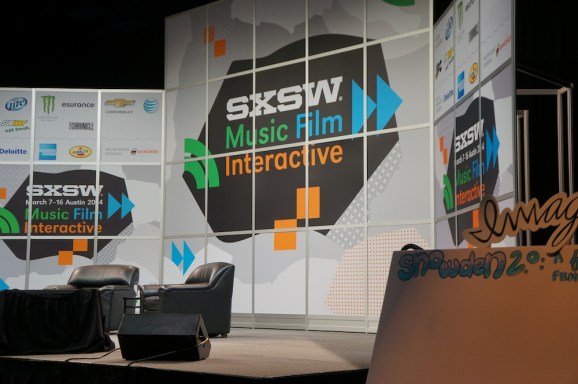 For the first time since fleeing the country, activist Edward Snowden will address a public crowd at this year’s South by Southwest Interactive (SXSWi) event today.

Fortunately, the event coordinators are partnering with the Texas Tribune to live-stream the conversation, which will feature Snowden calling in virtually via video chat from Russia. We’ll cover the conversation live on VentureBeat when it begins at 9 a.m. PT today.

You can watch the live stream below:

Snowden, a former NSA contractor, has been living in exile since he began leaking details about the NSA’s expansive surveillance of individuals, companies, and foreign governments. Meanwhile, NSA officials continue to defend their tactics as necessary to prevent national security threats.

SXSWi is quickly becoming the go-to forum for tech renegades who are prevented from entering the U.S. Last year, MegaUpload founder Kim Dotcom Skyped in to chat with attendees. And earlier this week, Wikileaks founder Julian Assange spoke to the conference crowd about the growing threat of police states.

If you miss the live stream, you can view a video of the session for free via the ACLU’s website tomorrow.