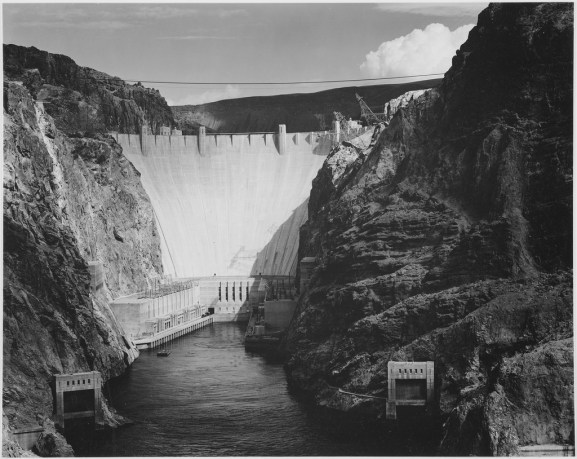 Stuck in the office daydreaming about adventure? Well, put on your imaginary life jacket, grab an imaginary paddle, and set out on a digital rafting trip down the Colorado River using Google Street View.

The project is a collaboration between American Rivers, a non-profit organization focused on protecting and restoring rivers in the United States; and Google Earth Outreach Team, a group within the search giant that is meant to help non-profits further their messages using Google Earth and Maps. The two groups created the project to bring light to the Colorado’s status as one of America’s most endangered rivers.

“This project gives individuals the opportunity to travel down the Colorado River where they may not have been able to otherwise. It’s a tool for education for students and adults alike, a means to discover the unique wildlife, rock formations, and more in the region, and a valuable way to raise awareness about American Rivers’ conservation efforts surrounding the most endangered river in the U.S.,” said Lauren Barriere, a spokesperson for Google, in an email interview.

Street View users can click their way down the over 1,450 mile river, which begins in the Rocky Mountains of Colorado and goes all the way to the Gulf of California in Mexico. Along the way digital explorers can observe geological wonders, ancient Native American sites, and bighorn sheep.

This is not the first collaborative project between American Rivers and Google. The two have worked together numerous times over the past few years, with Google serving in a training and advising role for non-profit as it utilized Google Maps to document dam removals and various U.S. rivers.

The importance of highlighting the river’s endangered status is clear: 36 million people rely on the river for drinking water, $26 billion in recreational industry revenue relies upon the river, and 15 percent of all American crops are grown with water from the river.

With this partnership the hope is that users can learn more about a great American geographic feature and appreciate that while it may remain in existence forever online, taking action now can keep the waters flowing for generations to come.