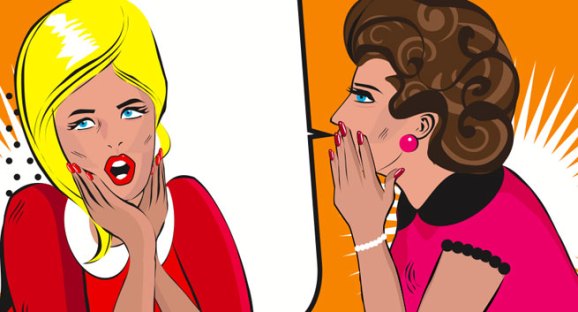 Today, the company with the anonymous social app announced via a Medium blog post that it has raised $8.6 million in its first round of institutional funding.

According to its blog post, Secret is only 45 days old now. For us in Techlandia, it seems like it’s been around for at least a few months, which is probably a testament to the bubble we live in and some lost touch with reality.

It also shared some engagement metrics. Secret claims that “75 percent of people with more than five friends come back every day” and that “90 percent of users that engage in a conversation come back within the week, often several times per day.”

Not surprisingly, we previously reported that rumors were circling of Secret having closed a $10 million deal led by Google Ventures and with support from Kleiner Perkins Caufield & Byers. Those rumors now seem to be partially true, but with an app entirely based on near-anonymity (remember, folks are only sharing with people in their networks, so they do somewhat know them), it’s only fitting that the rumors were … nearly correct.

And while the jury is still out on what will happen with these apps (or cybersocial experiments, as I call them) and what value they truly hold both financially and for society, the Secret team seems to be set on their vision of creating “as world flowing with authenticity” and their belief that “being more open with each other brings us closer together, builds understanding, and ultimately makes the world a better place.”

In the meantime, we’ll be eagerly checking for more deeply founded and verified facts about life at Path and other very important information.