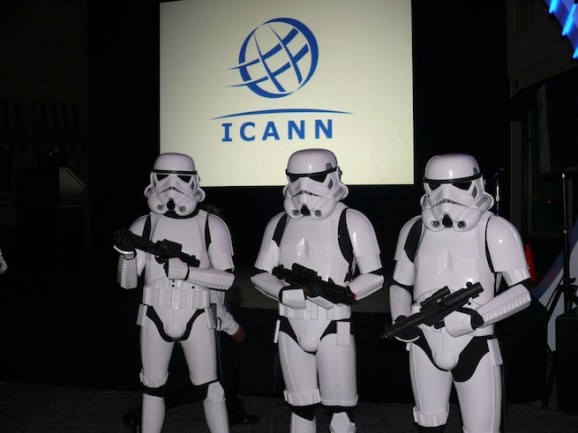 Now that the web has established itself as essential across the globe, the need for international oversight is stronger than ever.

In yet another move that will reduce the U.S. government’s influence on the internet, the Commerce Department announced yesterday that it plans to give up oversight of the organization that manages internet names and address, ICANN (Internet Corporation for Asssigned Names and Numbers).

In the early days of the web, the U.S. government directly managed domain names on the internet. ICANN was formed in 1998 as a private non-profit to take over those duties. Though it has an advisory committee made up of international representatives, ICANN’s board ultimately wields all of the power — something that has helped to keep web addresses around that could offend certain countries.

With this most recent news, the U.S. is continuing its initial plan to give up control over the web. It’s also a well-timed announcement, as revelations of the NSA’s surveillance exploits has tarnished America’s reputation when it comes to managing critical web components.

ICANN will open up discussions later this month for a new oversight structure, with the hopes of having a new plan in place by September 2015, when the U.S. government’s contract ends.

“From the inception of ICANN, the U.S. Government and Internet stakeholders envisioned that the U.S. role in the IANA [the Internet Assigned Numbers Authority, a part of ICANN] functions would be temporary,” the Department of Commerce wrote in a press release.  “The Commerce Department’s June 10, 1998 Statement of Policy stated that the U.S. Government ‘is committed to a transition that will allow the private sector to take leadership for DNS management.’  ICANN as an organization has matured and taken steps in recent years to improve its accountability and transparency and its technical competence.

Via The Wall Street Journal