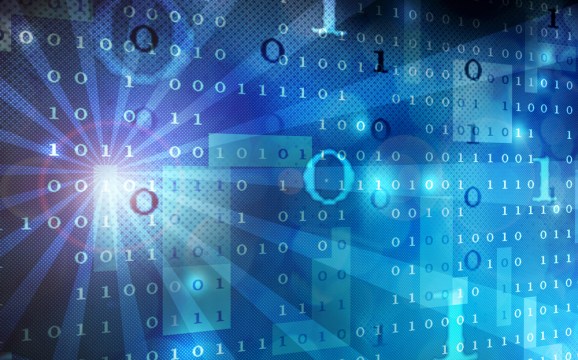 VoltDB has raised $8 million in new funding, the company announced today. That means it will be able to push its database into far more IT shops around the globe.

VoltDB’s database stores relational data in server memory to ensure transactions happen fast, before storing it all on disk for the long-term. It’s one of several companies that have taken on funding lately while pitching storage of data as quickly as possible. Others include MemSQL and Splice Machine.

But VoltDB’s technology stands out in the market by enabling engineers to expand the database in a couple of ways — by using more and more resources on a single server, or by adding servers. In other words, VoltDB can scale up, or it can scale out. Traditional relational databases using the popular SQL query language only scale up, and many emerging nonrelational systems only scale out.

The new funding comes as data people talk about the need to make analyze and deliver information faster, so businesses can get a more accurate sense of what’s happening. Companies like Cloudera and Hortonworks have sped up queries of information sitting in the Hadoop file system, which can handle many kinds of data and scale out extensively — along with Splice Machine. Other startups, like GridGain, have pulled in funding for fast storage and access without including Hadoop in their storage architectures.

If anything, VoltDB sees Hadoop technologies as “very complimentary,” chief executive Bruce Reading said in an interview with VentureBeat. He said Hadoop’s MapReduce can’t work with data on a real-time basis — but it can serve as “longer-term store for analytics,” Reading said. Indeed, with the new funding, VoltDB will work on ways to make the database function in more environments, Reading said.

Hot in-memory SQL database startup MemSQL views VoltDB as a competitor, among others.

The Bedford, Mass.-based VoltDB started in 2009. Michael Stonebraker, a pioneering figure in database software, is a cofounder. The company has raised a total of $18.7 million, Reading said.

VoltDB has 400 customers under contract, including Alcatel-Lucent, Shopzilla, Yahoo, and the YellowHammer Media Group.