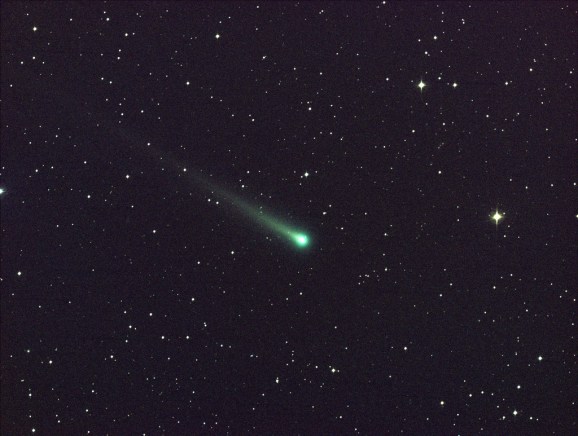 Now they’ve adapted it to help businesses identify important events in their data.

Machine learning — in which machines learn about patterns by training on special data sets and then notice connections and outliers in new data — can conjure up complexity and the need for smart but costly data scientists. Wise wants to provide machine learning for lots of businesses in an automated way, without charging exorbitant costs.

“Is it really possible to make machine learning fast and easy for a business person? We believe the answer is absolutely yes, and that’s how we’re doing it,” Erhardt said in an interview with VentureBeat.

Other startups have articulated similar goals and gotten funding, including Ayasdi, Lex Machina, and Skytree.

Rather than going after every business problem at once, Wise has been focusing on applying its technology to customer experience. It’s critical to keep customers happy and throw limited resources at the ones most likely to leave. The startup has worked with cloud services provider Citrix to implement a system for predicting which customers will get upset and threaten to cancel their contracts, Erhardt said.

“Basically they [Citrix] were able to present [at a conference] the ability to predict when one of these hot cases was going to occur, so basically they had a great deal of success doing that,” said Erhardt, who is formerly chief operating officer of Revolution Analytics, a company commercializing the statistical programming language R. Now Citrix is in the process of putting Wise’s system into production and measuring how much money it’s saving.

Wise also worked with Visual.ly and put in place a system for making predictions about inbound sales leads, Erhardt said.

Now, Wise will spend money on sales and marketing and introduce applications that business users can start using quickly. Wise aims to collect lots more examples of its technology running in production and more proof of its value.

Up until this point, its usefulness in academic research has been a selling point. Originally the founders had applied machine learning to images from a group of telescopes known as the Palomar Transient Factory. “The approach for automated discovery and classification (details of which were published here and here) led to dozens of scientific papers,” Wise cofounder and chief technology officer (and former chief executive) Josh Bloom wrote in an email to VentureBeat. “… And in doing so, found extremely rare and exotic variables stars that had been hiding in plain sight.”

While Wise does let companies use its application programming interface (API) in their own data centers, Wise sees greater growth opportunities around its consumption as a cloud-based service, Erhardt said.

The team started Wise in 2012. By the end of this year, the company will employ just under 20 people, Erhardt said, and he expects that number to double in 2015. Wise has gone through the enterprise-focused Alchemist Accelerator and the Citrix Startup Accelerator.