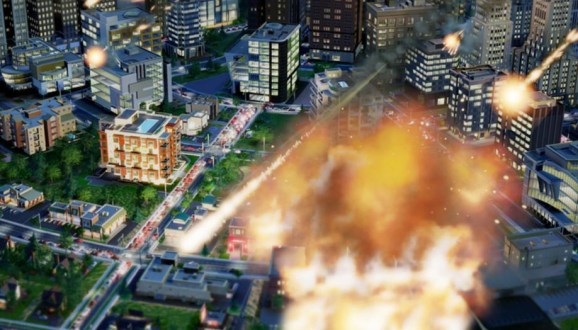 Publisher EA and developer Maxis have finally given into what some SimCity players have wanted since its disastrous March 2013 release. A year later, the PC/Mac city-building game has been updated with an offline single-player mode.

“We’ve listened to our players, and today we are delivering against their most direct feedback with the release of the new single-player mode,” said Patrick Buechner, the general manager of developer Maxis in Emeryville, Calif.

What Buechner didn’t mention is that this long-anticipated mode took the studio a year to implement. Meanwhile, SimCity suffered an enormous amount of backlash over its always-online requirement, which not only made some players feel cheated but also resulted in systematic server failures following its launch.

According to a press release by EA, SimCity “was originally designed from the ground up as an always-connected experience” but “Maxis reengineered the game in order to move the calculations locally to the player’s PC or Mac.” EA also claims that optimizations to the SimCity’s GlassBox Engine to enable the change.

The update is automatic upon logging in. Once players have installed it, they will be able to choose between offline single-player mode, which will give them more control over saving their progress, and the familiar multiplayer mode, which includes “SimCity World, Leaderboards, Achievements, dynamic pricing of resources in the Global Market, and cloud saves.”