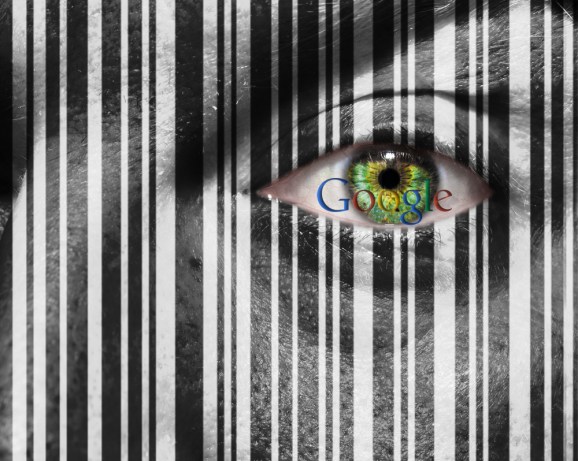 NEW YORK — Google Ideas takes a data-driven approach to expose and address shadowy fields like human trafficking and drug rings. But that’s a huge challenge, because data on these criminal endeavors is almost always elusive.

Google founded the New York-based think tank Google Ideas in 2010 to apply technological solutions to global challenges. Since then, the organization has used data as a resource to combat these illicit activities, said Google Ideas product manager Justin Kosslyn at GigaOM’s Structure Data conference on Wednesday.

A host of valuable data sits inside dockets and indictments in various justice systems around the world. Together, the records can help investigators draw some conclusions about the shape and actions of crime rings. But that information tends to be difficult to access, because many of those records are stored by local courts with no ties to broader federal or international resources.

Google Ideas worked with the Organized Crime and Corruption Reporting Project to develop an investigative dashboard — an online portal with access to various public records around the world — that makes it easier to conduct cross-border investigations.

“I think of it like caching,” said Kosslyn in conversation with New Yorker writer Patrick Keefe. First, “it serves up the smallest number of records, but hopefully the most valuable. If you have a cache miss, then you fall back on [a broader level]. … If [that fails], then you go to disc.”

It is unclear if use of the tool has been directly linked to arrests or convictions; probably not, as Kosslyn positioned it more as a tool for investigative journalists than law enforcement.

Google Ideas also works with the Polaris Project, which received a $3 million human impact award from Google last year. Polaris shares much of its data so that the search giant can map thousands of different government agencies and nonprofits around the United States (by type and capacity), driving individuals and organizations to the most valuable resources for each human trafficking case.

But ultimately, stressed Kosslyn, while tools can be immensely helpful in combatting human trafficking and other crimes, it all comes down to human effort and priorities.

“Our mission statement is to enable people to confront threats. People still need to take that step,” he said. “Our hope is that our tools can be of use to them, but there’s no substitute for human courage.”