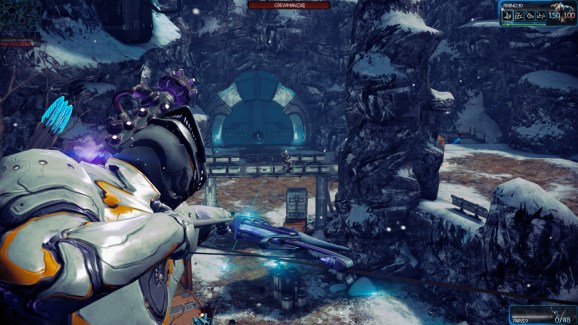 Free games with microtransactions account for most of the money spent on mobile, but it’s a market that is also quietly growing on PlayStation 4 and PlayStation 3.

At the Game Developers Conference in San Francisco today, Sony held a panel to discuss its growing offering of free games on its platforms. The publisher confirmed that revenues from these kinds of titles increased by 50 percent year-over-year, and that this only represents a small fraction of the business model’s potential on consoles.

Sony has approximately a dozen free-to-play titles available on PS3 and PS4. Games like Dust 514, Warframe, and DC Universe Online make up a bulk of the spending. Additionally, the publisher confirmed that its Sony Online Entertainment division is still working on PS4 ports of Planetside 2 and EverQuest Next. Both eschew a premium price for in-game purchases.

We’ve reached out to Sony to find out which games in particular are performing the best. We’ll update with any new information.

PlayStation free-to-play manager Sarah Thomson broke down the performance of such games by platform. While the PS3 has a more developed ecosystem, the PS4 is growing and presents a lot of potential, according to Sony.

The PS3 has an average revenue per paying user (ARPPU) that’s on the same level as free PC games. The older system also has the most-engaged gamers, who spend the most money on average on in-game items compared to all platforms (even smartphones).

PS4, meanwhile, has an ARPPU that is higher than the PS3 — although it has a much smaller population of players. It also has less software available, which is potentially driving more people to experiment with free games. Despite those concerns, Sony notes that over 90 percent of PS4s have an Internet connection. More than 80 percent of PS4 gamers have downloaded digital content at some point. With more than 6 million PS4s already sold, that’s a lot of potential actively monthly users.