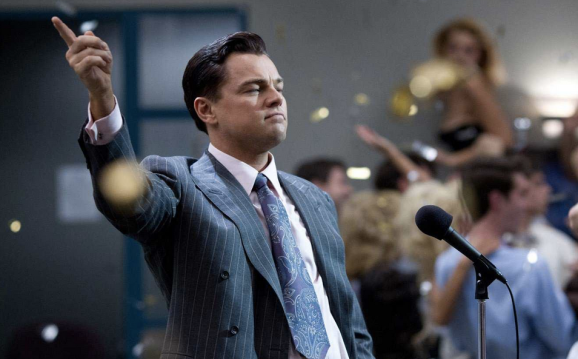 Tumblr and Viacom are teaming up to “deliver co-branded campaigns for advertisers” in 2014 for major properties such as MTV, VH1, CMT, Nickelodeon, and Comedy Central. This move follows Twitter’s efforts to break into television and signals an important shift for Tumblr as a potential second-screen competitor.

Tumblr’s campaigns with Viacom will “combine Tumblr’s suite of ad products with custom content developed for Tumblr platform by Viacom,” according to Tumblr’s official release. That particular phrasing, “Tumblr’s suite of ad products,” is particularly noteworthy, given recent rumors that Tumblr has developed an ad network to deliver sponsored posts to third-party sites — starting with Yahoo properties.

As for Tumblr’s specific involvement in the 2014 MTV Movie Awards, the Yahoo-owned company shares that “MTV will post images, videos, animated .gifs and other interactive content to Tumblr that connects to the show. The content will showcase everything from “Movie Awards” categories, presenters, nominees and winners, to its most over-the-top and buzzworthy moments and performances.”

These actions somewhat mirror Twitter’s recent role during the 2014 Academy Awards, although there was no formal partnership in place.