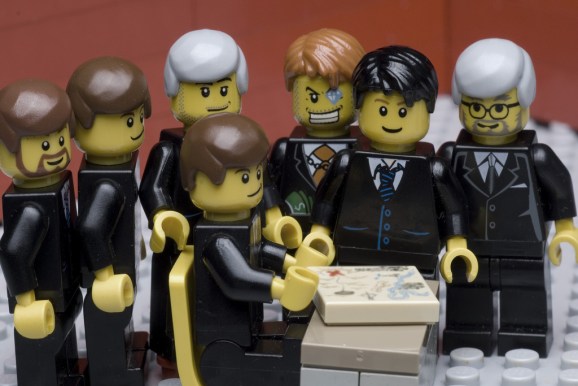 If you’re like me and your kids are a little past the Lego stage, you might have five or six boxes of bricks hanging around the attic or basement or stuffed under a bed somewhere. But if you’re just starting out with Junior, you might be facing a $500-$600 bill to get all of the original Maker-style toys they will eventually want.

Enter Pley stage left, a “Netflix for Legos” startup that will rent you bricks by the month.

“Who wants to rent toys? Families across nations with kids between the ages of 3-12 as well as Lego afficionados,” Pley founder Ranan Lachman told me via email. “We have some 50-plus older members that still build Legos.”

The company was founded in 2013 and has shipped out 75,000 sets of Legos so far. Customers buy a subscription that entitles them to different sets and configurations of toys at three levels: $15, $25, and $39 a month.

The obvious question, of course — especially if Junior is really quite junior — is how sanitary is this model? 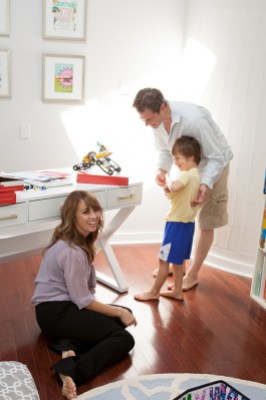 “Yes, they are sanitized to an FDA-approved level,” Lachman says. “Kids can literally lick the brick.”

Educational toys are expensive, Pley says, but also necessary for kids’ mental development and growth. And they clutter your house as kids outgrow them. While Legos is where Pley started, the company has just raised $6.75 million to move into other educational toys as well as to expand geographically.

Which makes sense, of course: If you create what is likely a fairly expensive marketing channel, having multiple products to flow through it will help with profitability. And given that while the company has had talks with Lego but has not signed any specific deal with the company, it reduces supply constraint risks.

“We are in conversations with Lego, but we are not affiliated with them,” Lachman told me. “We proved through a comparative study conducted among our members that our service actually benefits the Lego group, as we increased brand awareness by 40 percent and sales by 26 percent.”

The funding round was led by Allegro Venture Partners, with participation from Floodgate, Correlation Ventures, Maven Ventures, and Western Technology Investments.