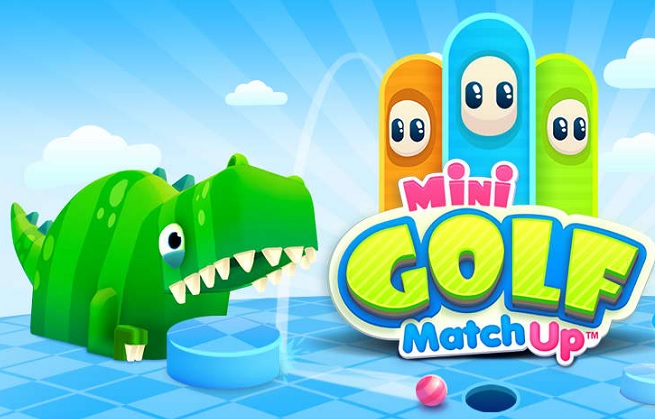 GamesBeat: Do you find that you have to be humbler as a publisher to get some of the best guys? Compared to, say, a console publisher.

Driver: “Publisher” has bad connotations in the development community from back in the console era, where people didn’t see this as a collaborative partnership. It was sometimes an antagonistic relationship.

In the live games as a service era, it’s not that kind of relationship. We need a multiyear arc of working together on a product to grow it and operate it together. We want to work with developers that we have close relationships with, relationships of mutual admiration and respect, because that’s what’s going to be necessary for it to work.

GamesBeat: Do you also have to accept a smaller share of revenue?

Driver: No. The top developers are already starting to understand that the rev share percentage sometimes is not in their favor. But when you look at the distribution of revenue in mobile games, it’s highly concentrated in the top 50 products. The smart developers are thinking about which deal gets them the single best percentage chance of getting into that top 50, rather than just about the revenue sharing percentage. If the right partner can grow a game by 10 times, it doesn’t matter so much how you divide that revenue.

People are looking for the highest chance of success first. They’ll recognize that it makes sense to share more revenue with partners that are providing more value. If they don’t, they’re not going to have access to—It’s not an easy feat to get something in the hands of 10 million people in 30 days. That requires mutual appreciation from both the developers and the publishing partners on the value everyone brings to the table, and maybe a re-imagining of what those economics look like.

GamesBeat: Is the mobile game market as effortless as you’d like it to be, or do you see any problems along those lines? There are some odd things like bots and fake reviews going on that are unique to mobile. At various times, publishers have felt as if the platform owners are behind on dealing with those things. In general, though, are the platforms working the way you would want them to?

Driver: We’re living in a very exciting time, where you can now, within a matter of hours, distribute something to two billion people across the planet. You can have built-in payment infrastructure and identity management across a lot of those platforms. From that standpoint, it’s great.

The platforms will continue to evolve rapidly, because there’s so much at stake. The Google Play guys have been growing their team rapidly and investing heavily in support for developers across the board. The stakes are just going to get higher for all the platform providers, as new players in the space like Amazon and Samsung continue to create opportunities for developers. Everyone’s going to make sure that their platforms are hospitable to the best developers. 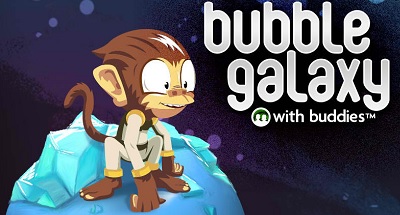 GamesBeat: From your perspective, do you see people getting good at free-to-play monetization? Doing the right things with virtual goods, putting the right incentives in their marketing and so on? Are there mistakes that people are still making?

Driver: The number of people that really understand free-to-play game design and economy design is still quite limited. The majority of developers coming from console backgrounds or downloadable backgrounds on PC or browser are finding that they have a lot to learn.

We believe that there are a few very small pockets of people that have expertise in free-to-play game design. Mainly in Tokyo and Beijing and Helsinki. That knowledge is starting to spread. More and more people are learning how to run in-game events properly, how to design a path for users to spend hundreds of thousands of dollars if they particularly enjoy a product. That knowledge is going to continue to spread.

Two or three years from now, a lot more developers will understand free-to-play mechanics. By the time that happens, there will be more emphasis on who can help users see, out of the two million apps in the App Store, where they should spend their time.

GamesBeat: Are you guys spreading out internationally as well?

Driver: We are, from a user standpoint. From a company standpoint, we’re still in North America. We’re definitely thinking about Europe and Asia pretty heavily. We’re working with developers that are based in Europe and Asia.

The complexity of navigating a global landscape is something that individual teams are going to want a partner for. If you’re a 50-person development shop in Vancouver, you can concentrate on making a great game, figuring out what your China strategy is, what you’re doing in Korea or Japan, how you might work with Line or Kakao or WeChat—Those are things where it’s helpful to have a partner who’s doing it over and over again. You want to participate in the revenue from those markets, but you don’t want to build that from scratch.

GamesBeat: What are most of your 85 people doing? Are many of them working on games, or are you doing other publisher-like things?

Driver: The majority of our people are focused on building out the publishing platform, which includes everything from real-time automated user acquisition, analytics, business intelligence, product management for third parties, monetization of non-paying users, and advertising products.

GamesBeat: Are you minimizing any internal game development?

Driver: We have an internal development studio that’s wholly owned. We may wind up owning other game studios that we have close relationships with. We acquired this very small development studio, the developer of Dice With Buddies, and grew that game by more than 20 times in the first 150 days after we acquired it. The processes that we applied there, the expertise we developed on that game, is what we’re providing to our partners right now.

GamesBeat: The main goal might be to test out your publishing services, then?

Driver: Yeah, they’re a client of the publishing services. You can imagine that if there’s a bug in your SDK and you’re having lunch with your friend who sits 75 feet away from you, who’s a consumer of that SDK, you’re more inclined to fix it quickly and be sympathetic to the experience of our development partners. It helps us understand what’s going on in the market.