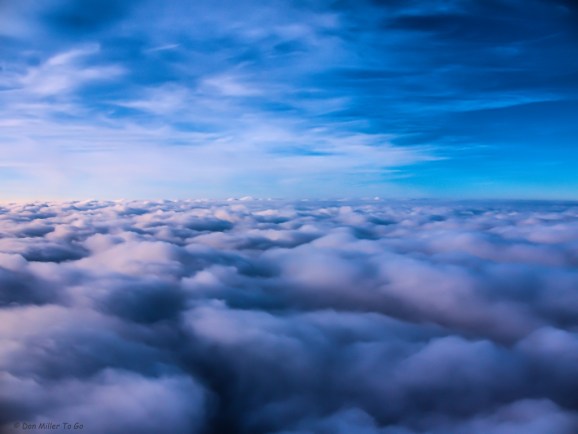 IBM isn’t the only company willing to commit $1 billion to a new endeavor.

Today Cisco unveiled a big plan to become a cloud provider, announcing it will work with many partners to provide a wide-spanning service and lay out $1 billion over the next two years for the effort. Being a networking giant, Cisco will contribute networking technologies to the cloud. And its brand name commands respect among enterprises.

The new cloud will put Cisco right next to public cloud providers that have been trying for years to get companies to outsource certain workloads. Amazon Web Services leads the public-cloud market, having premiered its first services eight years ago. But a more recent entrant, VMware, which focuses on enabling hybrid clouds, is arguably a more direct competitor for Cisco’s new cloud.

Cisco has stuck the “Internet of everything” tag on this cloud effort. That’s the company’s special term for the Internet of things, in which devices connect to the Internet and potentially with one another. Cisco has been throwing around the term at least since December 2012, although it’s been slow to introduce products directly intended to run or support the movement. However, it’s unclear why this new Cisco cloud would be better than any other cloud for Internet of things devices or applications.

Cisco has chosen to run the cloud not on VMware — a sometime partner, sometime competitor — but on OpenStack. That aligns it with clouds from IO, Hewlett-Packard, and Rackspace. Should Cisco’s cloud become popular, it could help OpenStack become more of a standard across data centers.

Partners for this cloud include Allstream, Canopy, Ingram Micro, Logicalis Group, MicroStrategy, SunGard, and Telstra. Cisco is following VMware in tapping many vendors to help push the cloud, instead of going it alone.

Perhaps this new cloud from Cisco will be the cloud big companies around the world have been waiting for. Then again, perhaps Cisco should have made this announcement a few years ago.