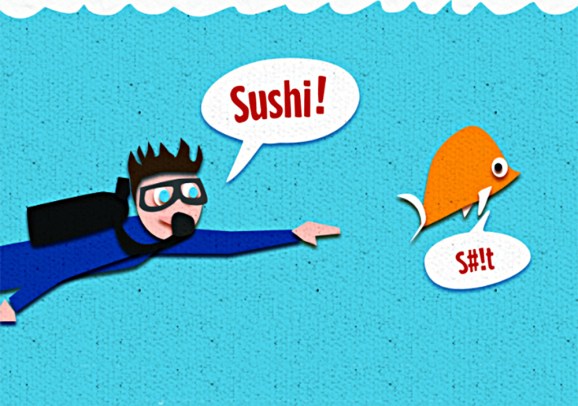 Investors will soon be able to order shares of GrubHub for roughly the price of one of the online food delivery service’s meals.

The Chicago-based company filed for an initial public offering in February but announced the terms of the deal today. GrubHub plans to raise $148 million through the sale of seven million shares, priced between $20 and $22. This figure is up from the $100 million proposed in the company’s S-1 filing.

Four million of these shares will be made available to the public. The company would command a fully diluted market value (the result of exercising all stock options) of $1.72 billion if these shares are priced at the midpoint of the proposed range.

No first trade date has been announced, but it’s been speculated that the IPO will happen by late 2014 or early 2015. Shares of GrubHub will trade in the New York Stock Exchange under the symbol “GRUB.”

The company, founded in 1992, creates contracts with restaurants, primarily located in large metropolitan areas, to facilitate food orders for both pickup and delivery. As of Dec. 31, GrubHub provides services for almost 29,000 restaurants and processes 135,000 daily orders on average.

It’s been a busy year for GrubHub. The company earned more than $137 million in revenue in 2013, up 67 percent from the previous year. GrubHub’s growth did impact net income, however, dropping to $6.8 million from $7.9 million in 2012. The company also completed a merger with former competitor Seamless in August.

GrubHub appears to have a stronghold on online food ordering, but it remains to be seen if investors will bite.