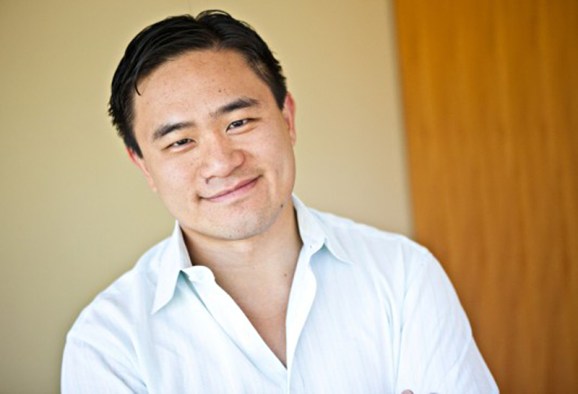 Lightspeed Venture Partners has raised a big new fund with $950 million in it.

Other venture firms with an eye on early-stage startups have been bringing on new money recently, as well. Take True Ventures and Accel Partners. Andreessen Horowitz has reportedly been raising a new fund. And Founders Fund just capped off a new $1 billion fund.

Lightspeed has most recently been making deals with its $675 million Lightspeed IX fund, which was aimed at “early- and expansion-stage investments in the consumer, enterprise technology, and cleantech markets,” according to Lightspeed’s website.

Barry Eggers, a partner at Lightspeed, has been particularly interested in the Internet of things. And partner Tim Danford, who came aboard last year, has shown interest in how the bring-your-own-device (BYOD) trend will play out inside companies.

A Lightspeed spokesperson did not immediately respond to a request for comment.

Lightspeed, based in Menlo Park, Calif., has offices in Beijing, Shanghai, New Delhi, and Herzliya Pituach, Israel. The firm was founded in 2000.