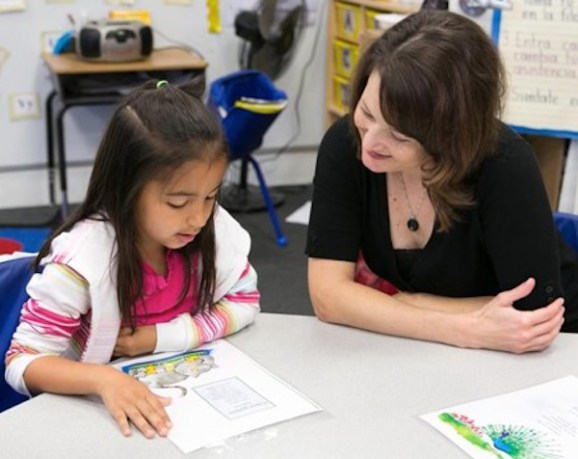 I recently read the Horizon Report – an annual review of trends in education and, technology – and was struck by how some of the promises made by the ed-tech industry were right on target. Others, of course, were off the mark.

Since 2011, ed-tech companies received more than $2 billion in VC funding. But big hype doesn’t always lead to big impact. Though all ed-tech initiatives are aimed at student success, many are underperforming, and it seems like hip and hype, specifically with regard to this goal, are only proven in retrospect.

A year ago “MOOCs” — the buzz phrase for massive open online courses — were being touted as the panacea for student engagement. But this wunderkind has evolved into a passing curio, with recent data to prove it (such as 90 percent of MOOC registrants fail to complete courses).

Conceptually, there is nothing new under the skin. It is the utopian idea of education for the masses. In practice, though, it fails to succeed because it is merely a new mode of delivery that continues to lack the mechanics of accountability and true alignment to education’s goals and outcomes: preparing learners of today for the careers of tomorrow.

And then there’s “big data,” an idea that has had a tremendous amount of hype and indeed some impact. Gathering large data sets to establish trending analyses is appealing to policymakers and organizational decision makers.  One example that illustrates this. A recent study correlated big data to conclude that students with high library fines tend to perform worse on tests. Interesting observation… What about the students that never visit the library? And how is this data going to help an individual student on a specific day in a specific class? This example illustrates the constraints of big data in helping individual students.

I’d like to suggest that we approach the problem in a different manner. Instead of looking for the next big thing, look for the next small thing. We should strive to support students at a local level, and ed-tech companies should take this cue. Here’s why:

Small data – the data that provides immediate insight and can help students, educators, counselors, and parents make real-time course corrections in and out of the classroom – doesn’t have the panache of large data sets, but neither is it difficult to leverage.  Consequently, it can have a greater impact on the day-to-day.  Software that keeps students aware of their progress toward their college goals, applications that immediately convey student readiness for middle school algebra (a gating factor to success in high school), and systems that alert educators which students might be at risk are all predicated on small data.  And they can make a big impact.

Small data matters most to educators and learners, and its use is on the rise — teachers in 35 states now have access to data about students in their classrooms, up from 28 states in 2011. This small data is better positioned to assist educators in the classroom by providing immediate feedback on lesson plans, guidance on individual student progress, demonstrating alignment to, and assisting with many of the normally onerous administrative tasks that are necessary yet operate as overhead for educators, taking their precious time away from teaching.

Big data struggles to tell these stories, preferring instead to explain how large populations of learners might trend toward certain behaviors over time –helpful to chief state school officers, but less useful to an individual learner.

In light of all of this, let’s proclaim 2014 as the year of “thinking small” and see how a departure from “big hype” might help our learners of today. 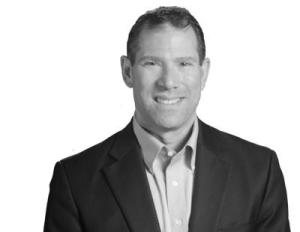 Evan Nisonson brings more than 20 years of experience in education technology to his role as CEO of ConnectEDU, a company that aligns planning for education to career opportunities. He joined the Company in 2012, but his passion for education dates back to the first class Evan taught at Loyola Marymount University. Under Evan’s leadership, the Company serves more than 20 million registered learners; 5,000 educational institutions; and 130,000 employers.