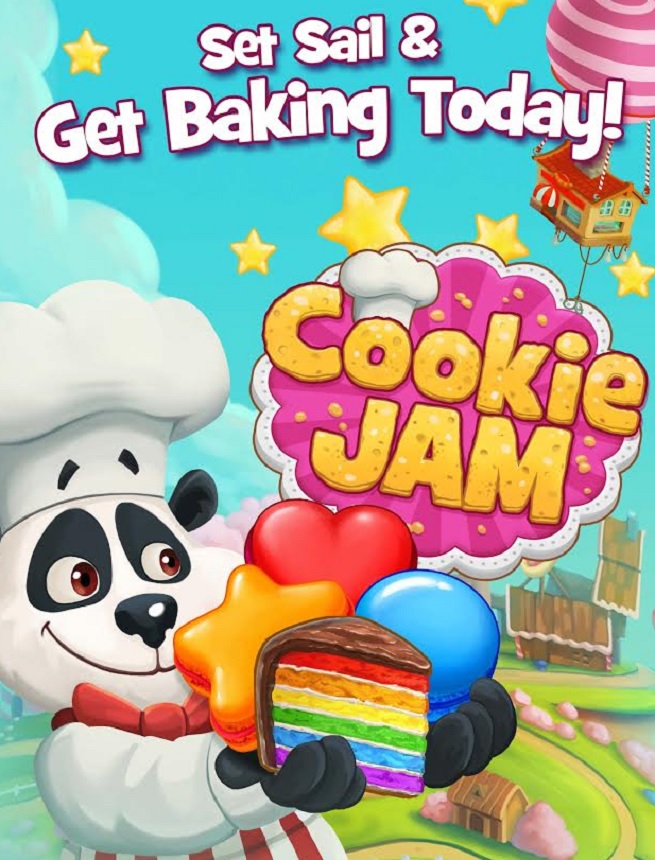 GamesBeat: I just saw a Korean game yesterday where you had four players playing synchronously in multiplayer matches, trading blows with each other. I think of trying to do that on an American mobile network, where it takes me about a minute just to get an email to show up. The speed of the networks is a big difference.

GamesBeat: Is that causing you to do things differently on Android?

DeWolfe: No. We’re just committed. We’re waiting for more people to get the latest and greatest Samsung devices, more tablets. We’re expecting bigger penetration in the U.S., U.K., Australia, and Canada, where a lot of the money’s coming from. They have more credit cards, too, so there’s more friction in the Google Play buying process than there is in the iOS process.

GamesBeat: There was some excitement last year about Ouya and the micro-consoles that were going to take Android into the living room, as well as other new devices using the mobile operating system. Do you see any hope or interest there?

DeWolfe: It’s super cool. Everyone’s excited and interested about it. Things like wearables or playing games on Google Glass, or for us, developing games for Xbox or Windows. All these things are interesting ideas. But no one’s really doing it yet. There’s no critical mass. We’re waiting for more devices to get out there before we devote resources to it.

If we were a huge company with a couple thousand people, maybe you devote 50 people to figuring out something like that, but we have 100 people. Our success is going to be based on focus, focus, focus. 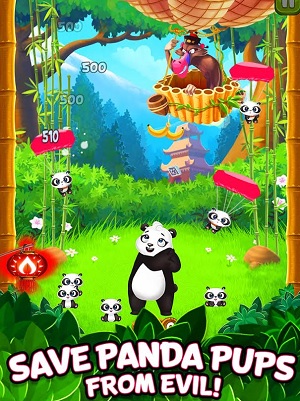 GamesBeat: With 100 people, what do you do with an experimental team? If you had just one, what would you choose to do with it?

DeWolfe: That would be more in our creative group. They’d be coming up with new game concepts and developing prototypes.

Question: You were talking about focus. In your opinion, if you had to choose one particular niche, like King’s focus on puzzles or Supercell’s on strategy or Zynga’s on casino, what do you think you would focus on?

DeWolfe: That’s a great question, and I think it’s one that’s specific to every individual. Whatever game you’re building, you should be passionate about it. You should love that genre of games. You should be very experienced with it.

I can say from our own history at SGN, we dabbled in casino games for a while, and none of us were passionate about it. The games weren’t very good. We got really good at building puzzle games because every one of us played them every day. We know what we like and don’t like about them. We know every single bug in our games before our customers do. It’s super helpful.

So that would be my advice, to get into a space where you and your partners are passionate. The casino space, even if you’re passionate about it, is really, really crowded. I wouldn’t touch it.

GamesBeat: Everyone seems to hope that an interesting new player will come into games now and again. Samsung is rumored to be very interested in games right now, for some reason. Google is bulking up on game talent, and Amazon as well. I’m curious about what you think of these possibilities, whether we could have new platforms or whatever else they might be doing.

DeWolfe: Samsung is the company that everyone’s looking at and hoping that they could be the ones to develop a new platform. The more platforms for all of us, the better. Instead of making money in three places, we’re all making money in four, five, or six places. Samsung’s the way to do it. Google proved that with enough investment, you can build a great app store.

Amazon has fallen short. They’ve built a great app store and they have a decent tablet, but they don’t have any phones. They don’t have any penetration. Their monetization is great — the lifetime value per user is great – but there’s like nine people playing games on there. It doesn’t work. We still develop for Amazon because the monetization is great and we like them as a company, but we’re still waiting for that big push. An Amazon partnership with Samsung would be super cool, or with one of these other companies.

The new version of Unity is going to work for Facebook development, which is super exciting. What we built for cross-platform technology two and a half years ago, Unity is going to roll out for everyone as a single tool set.

GamesBeat: Yeah. Cross-platform in general is going to be much easier.

DeWolfe: Including web. What a lot of us forget is that Facebook Canvas is still important. There’s an ecosystem where people play games at the office, play on the train or the bus, and play at home.