Ouya hasn’t set the world on fire with its Android-based micro game console. But Julie Uhrman, the chief executive of the San Francisco-based company, told GamesBeat that she is still committed to democratizing games and giving more exposure to indie developers.

Ouya launched its console last year, and it has pivoted a few times. The company hasn’t disclosed sales, but it is safe to say it isn’t beating either Sony or Microsoft in the console wars. It no longer requires indie developers to offer free demos on its platform. And it is making its Ouya Store available on Mad Catz’s micro console platform. But Uhrman proudly says that Ouya has 700 published games and more than 34,000 registered developers. And she says the company remains committed to growing its community and staying true to its strategy.

GamesBeat: What’s new for you guys?

Julie Uhrman: It’s been a great year. We’re coming up on our one-year anniversary. We have more than 700 games, 34,000 registered developers. It was 8,000 at our unveiling last March. Today we’re demoing 12 exclusive games, where a majority are from developers that have brought another game to Ouya before that.

GamesBeat: You’ve had some changes, like the software platform deal with the Mad Catz guys.

Uhrman: Our strategy hasn’t changed. It was always a goal to bring Ouya to as many gamers as possible. We just believe that the product is ready now. The catalog is strong. The community is growing. We don’t want to limit this community and ecosystem solely to our device.

GamesBeat: Does that still achieve the same aims? Does it help you bring new games? 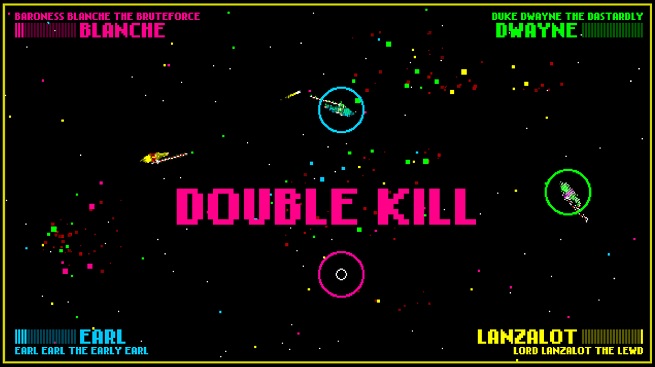 GamesBeat: The other two consoles are out now and selling in the millions. How do you keep attention and momentum going?

Uhrman: The Kickstarter proved that people want to play a different type of game on the television. We’ve fulfilled the promises of that campaign, that we wanted to bring inventive, unique, creative content to the television from new types of developers. We have more than 700 games, 100 of them exclusive. We’re selling more units every month. We’ve had more sold out in the last month or two than I would like, but the community keeps growing and developers keep coming.

GamesBeat: How widely sold is it now?

Uhrman: In Q4, we expanded to western Europe. We’re testing out smaller regions now, just being thoughtful about distribution, because it costs a lot of money to make units.

GamesBeat: You guys are working on the free-to-try model now?

Uhrman: We’re expanding the model on Ouya. We’re removing the requirement that all games have to be free-to-try. We’re allowing developers the freedom to build the game they want, giving them more choice in how they develop and market their game. We think we’re growing the catalog of games and the types of developers we can deliver.

GamesBeat: Did you get some push back on that from the community?

Uhrman: We believe that the free-to-try model is the best model for bringing games to gamers. The idea being that gamers have the opportunity to try a game and love it before they buy it. We believed so much in that idea that we made it a requirement for the platform.

What we’ve learned in the last year is that it was a restrictive requirement for developers, though. Some games aren’t built for a demo. Some developers don’t have the resources or the time to add any sort of free component. Or they just felt it wasn’t right for their game. Our goal is to provide developers with the fastest path to the television, creative freedom, and options. That rule was restricting developers from joining the platform. 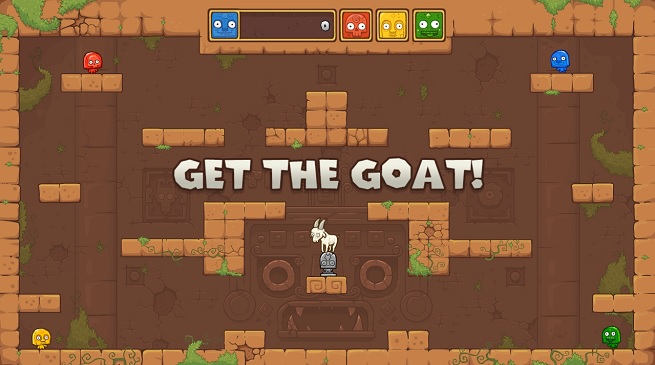 GamesBeat: Do you have any worry that some of your popular games are going to other platforms, too?

Uhrman: We’re ecstatic when that happens. We love to bring content first, and when we can bring it exclusively to our gamers, but the idea that the developer can build a community, gain exposure, and make other platforms want them, that’s the biggest win for us. If our developers have an audience and a reputation and a game that’s so good that they have leverage with other platforms, to help them stand out amongst hundreds or thousands of titles, that’s a huge win.

A number of our games have moved on to Steam. Matt Thorson has moved on to PlayStation. That’s a huge win for us. We’re excited about it.

GamesBeat: What’s the next big challenge for you guys now?

Uhrman: Our focus this year is growth, to bring Ouya to more gamers, to continue to write the tools necessary for developers to bring the best games and want to come to Ouya first. We’re executing on our strategy and providing the best community of gamers and games available.

GamesBeat: Are you thinking about layering anything new onto the platform, like Sony with its new VR project for the PlayStation 4?

GamesBeat: How big is Ouya now?

Uhrman: We’re still a very small team, only 36 people. Each one does the work of five. It’s a phenomenal team. They’re passionate gamers. Some of them are developers. We are the audience that we’re developing for.

GamesBeat: The International Game Developers Association leadership here at the Game Developers Conference is talking a lot about advocacy issues. That seems to be front and center this year, talking about race and gender and diversity in the industry. I was wondering what you thought about that as one of the rare women in a leadership role in gaming.

Uhrman: I’ve worked in a lot of industries. I love the games industry. I love how passionate developers are, how vocal gamers are. I love the cycle of communicating with each other. That makes games better and makes the industry better. Of course, I want to see this industry treat everyone fairly and equitably. I want anyone to have the opportunity to grow. I feel like I’ve been treated that way, and I do the same with anyone in our organization and anyone we touch.

If there are problems in the industry, it’s good to point them out and try to change them. It needs to be done in the right way, but I’m in support of anything that improves the people that work in our industry and creates an environment that helps bring better games from all types of people.

GamesBeat: You have a pretty broad range of games on display here.

Uhrman: It really is. Cascade is about Alzheimer’s. We have That Dragon, Cancer. Unfortunately they’re not here with us today, but we’re strong supporters of the team and what they’ve built. Neverending Nightmares is about dealing with anxiety. The developer created it as a form of therapy. One of our games from Tale of Tales, Luxuria Superbia, just won the IGF Nouveau award. It’s about touch and feel and experience and play. It isn’t really about getting a high score or saving a princess.

This is what Ouya is all about. We’re allowing developers to build the game that they want for the largest screen in our lives. There’s no single way to judge or describe a game here. By default, we get a lot of different types of games, and we love it.

GamesBeat: What are you finding out about your gamers? Is there a certain demographic pattern that’s coming up?

Uhrman: I don’t think it’s too surprising to see that they’re mostly male core gamers. They love retro-styled games, side-scrolling platformer games. We have a lot of local multiplayer games that have been successful.

GamesBeat: The tough thing about mobile, it seems like, is that it’s almost becoming dominated now. You have a few gigantic games like Candy Crush or Clash of Clans or Hay Day taking a huge portion of the revenue, and that means they can out-advertise anyone. It’s starting to feel a little like the consoles.

Uhrman: That’s a good observation. There are always going to be hits, on every platform. What we’ve learned from the industry time and again is that you never know when a hit is going to happen. It comes out of the blue. Minecraft is a great example. It’s a hit that didn’t come from a traditional publisher with a traditional budget or traditional marketing. Great content wins out. It’s gamers that make a hit a hit. We expect to have many of those on Ouya.

GamesBeat: It seems like you don’t have to worry so much about that kind of problem. No single company has risen up to dominate your platform.

GamesBeat: Do you think you did anything particularly well to democratize the platform?

Uhrman: Absolutely. The idea that anybody can publish for the television—We have a very light content review process. We have a fast submission process. You can launch a game on Ouya in any variation. We have games in a pre-alpha state, an alpha state, a beta state, and final. We have games where a developer launches a couple of levels and builds more based on feedback they receive from their community. All that is about democratizing games for the television. 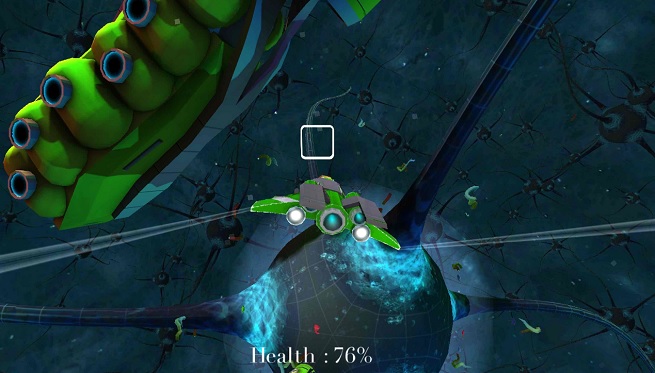