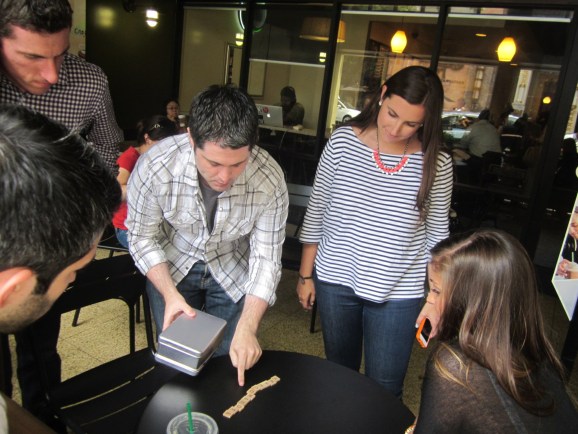 Salesforce.com rival RelateIQ has raised another $40 million in fresh capital at a valuation of $245 million.

Since its previous funding in June of 2013, where the company pulled in $29 million, RelateIQ has expanded to hundreds of customers, including Asana and soon-to-be public company Box. RelateIQ is particularly popular with fast-growing startups, but it’s increasingly expanding its scope to corporate customers, like real estate giant T3 Advisors.

Co-founder and chief executive Steve Loughlin is a serial entrepreneur who enjoyed a brief stint at Morgenthaler Ventures (recently renamed to Canvas Ventures) as an entrepreneur in residence.

As a result, the earliest versions of RelateIQ’s software were tested on venture capitalists and other high-flyer types in Loughlin’s network.

Most investors rely on their network to win deals and are juggling thousands of contacts each day. The rationale is that if the software can help these extreme users do their jobs, it should work for most employees.

The company raised its financing today from Redpoint Ventures with participation from several new investors, such as Kleiner Perkins Caufield & Byers, Felicis Ventures, and News Corp. To date, it has raised $69 million in venture funding.