Hoping to pump some life into a classic brand, Atari and FlowPlay are teaming up to offer social casino games. Social casino games have become a $2 billion worldwide market, and with so many startups fighting for a piece of the pie, Atari believes its gaming brands will give it an edge. 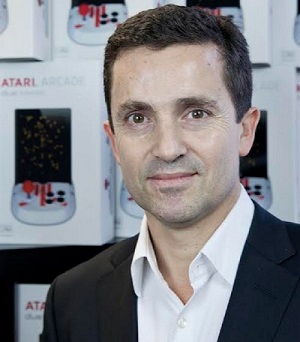 Above: Fred Chesnais of Atari

New York-based Atari has just emerged from bankruptcy proceedings under the ownership of its new chief executive, Fred Chesnais. FlowPlay makes a social casino platform that other companies can customize and use to launch games like slots, poker, or blackjack.

In an interview with GamesBeat, Chesnais said he believes players will enjoy the nostalgia of playing Missile Command or Asteroids slot machine games.

Atari has a portfolio of more than 200 games, all of them built or acquired since Nolan Bushnell started the original company in 1972. Chesnais, the largest shareholder, served with the company from 2000 to 2007 in various roles. He bought it back last year.

“I love the brand,” Chesnais said. “Atari has been mainly involved in gaming. My plan is to take it to gambling, even if it is with casual gambling (or social gaming, where you can’t cash out your winnings) at the start in the U.S. It is a very natural move.”

As for FlowPlay, he said, “They have a proven stack and back end. We believe the combination of the technology and brand, and the expertise in gaming on both sides, will make this a success.” 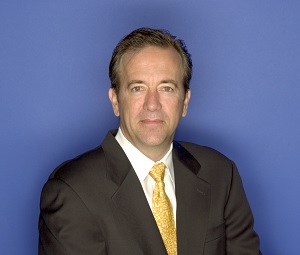 Atari Casino will debut in the fall of this year with brands such as Asteroids, Breakout, Centipede, and Missile Command. The companies will create classic casino games — slots, poker, and blackjack — based on these brands.

Derrick Morton, CEO of FlowPlay, said in an interview that the market for social casino games is crowded, but entering the market with a unique brand and an MMO technology will differentiate the company.

“When you are looking for games, Atari will pop out to you,” Morton said.

FlowPlay’s first massively multiplayer online game, OurWorld, is aimed at teens and has been played by more than 30 million people. It also launched Vegas World, a social casino MMO developed by FlowPlay. The company was founded in 2006 and has funding from Intel Capital and the creators of Skype.

Atari now has 10 employees, but Chesnais said his company has access to around 100 external developers. FlowPlay has 43 employees.

As for real-money gambling in the U.S., Chesnais said there are constraints that will put off that opportunity until later. Since exiting bankruptcy on Dec. 24, Chesnais said the company has had about $3 million in revenue.

“We are relaunching production and these games take time,” Chesnais said. “It takes time to reboot the company.”