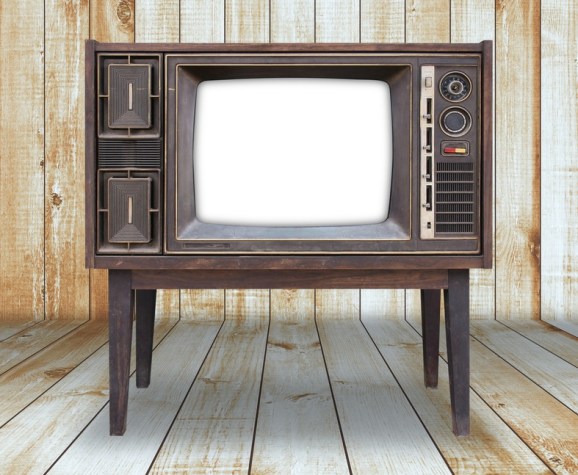 TubeMogul, the online-video advertising company, is ready for the bigtime.

Today in an Securities and Exchange filing (below), the erstwhile startup made its intentions crystal clear: It’s gearing up for a $75 million initial public offering. Shares will trade on the New York Stock Exchange under the ticker “TUBE.”

It has not named a price range yet.

That growth may or may not be sustained, and the company does have a history of financial losses, as noted in the Risk Factors section of the filing.