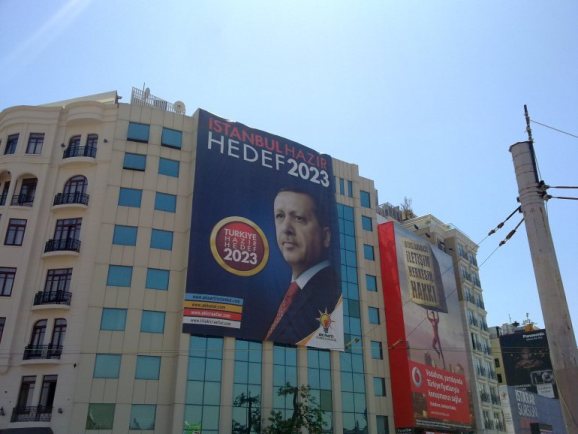 Turkey’s decision to block YouTube, as reported by the Verge, is sadly unsurprising. As early as March 7 Turkish prime minister Recep Tayyip Erdogan threatened to block Google’s video service. When discussing YouTube, the prime minster proclaimed he “will not leave this nation at the mercy of YouTube and Facebook.”

At the heart of this ban lies claims of corruption regarding Erdogan’s leadership. Elections are approaching in Turkey, and Erdogan is quickly cutting off access to information that could damage his chances of reelection.

Nearly a month has passed since Erdogan’s original threat. Meanwhile, Twitter has been completely banned in the country — although the ban has been arguably ineffective.

Turkey has blocked YouTube in the past, with bans occurring as early as 2007. YouTube is no stranger to censorship. Turkey also temporarily blocked Facebook back in 2013.

Now that a YouTube block is in place, this pattern may continue. Next up, according to Erdogan’s earlier threats, is Facebook.