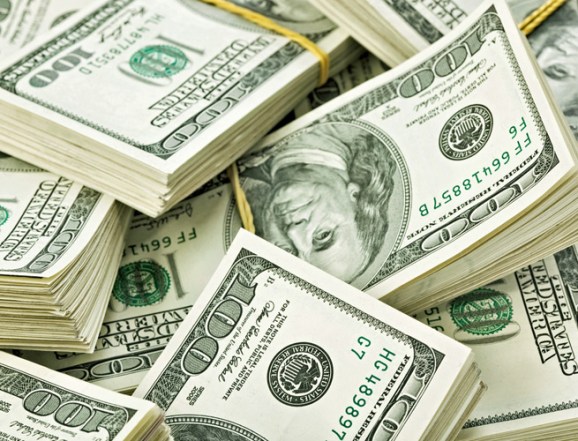 Andreessen Horowitz just announced it has closed its fourth fund at a sizable $1.5 billion. In total over its lifetime, the firm has now raised $4.15 billion.

For a VC fund with a reputation for making big bets, this gives A16Z considerably more firepower.

Chief operating officer Scott Kupor drew attention to the continuing need for large amounts of venture capital in a blog post announcing the new fund today, and in a subsequent conversation with VentureBeat.

“It’s definitely cheaper to get started, period,” Kupor said, pointing to the availability of cheap software-as-a-service offerings and developer tools that reduce the capital costs of starting a company to almost zero.

But, Kupor told us, “If you believe, as we believe, that the end user markets are bigger than ever, then it’s certainly easier than ever to get started, but the costs to scale have gone up.”

Those costs include sales and marketing, the need to have local staff to drive into local markets around the world, and even the absolute volume of technology required to support a big consumer or enterprise business.

“A company like Facebook, at that scale, you can just imagine — even with these lower-cost technologies, the number of servers they need to support that is just massive,” Kupor said.

“Our view is that you can get started on a little capital, but to actually win and take the market does require significant capital,” he said.

While Andreessen Horowitz’s exact plans for the fund over its expected 10-year lifespan are unclear, chief operating officer Scott Kupor’s announcement devoted major attention to enterprise-focused companies and full-stack startups. Kupor boasted that “entire new enterprise application markets have been created simply as a result of the proliferation of mobile devices and cloud-based computing.”

“For enterprise in particular, the advent of SaaS and BYOD has expanded the market opportunity. Why? In previous tech generations, selling to an enterprise required both the support of the end-users of the application and the IT organization…With SaaS-based applications, however, individual departments within a large enterprise can find and adopt new technologies freed from the constraints of the IT organization’s support capacity.”

In addition, Kupor highlighted the importance of vertically integrated companies that “care enough about all aspects of their product/service that they want (or need) to innovate in all the areas that touch it.”

That points to the increasing trend of companies that — once they reach a certain size — abandon commodity SaaS services and start building “full stack” solutions of their own, where they control the entire technology stack.

Kupor told VentureBeat that A16Z’s investments will continue to be split almost 50-50 between enterprise and consumer companies, as they have historically been, and that while it prefers early-stage investing, it will continue to invest in later-stage companies if it believes they have to potential to generate outsized returns.

Lastly, Kupor provided an obligatory “this is not a bubble” statement. According to Kupor, LP “annual investments into venture capital have averaged around $16-18 billion over the last few years, down precipitously from the $110 billion peak in 2000.”