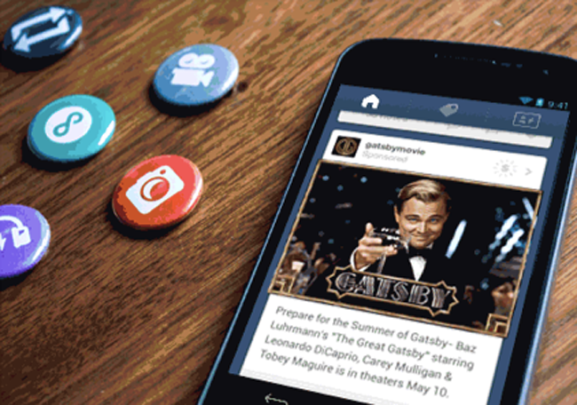 As mobile adoption continues to accelerate, perhaps no topic has been more widely debated or examined than how to best monetize mobile apps.

In some ways, it’s funny that we’re still trying to develop a standardized mobile ad format that appeals to app developers, advertisers and of course consumers. With more than 80 percent of time on mobile devices spent in apps, it’s more important than ever to create ads that keep consumers engaged. To do that, it’s generally understood that ads cannot disrupt the user experience.

[We’ll be discussing the intricacies of mobile user experiences at our Mobile Summit next month.]

But with advertisers constantly seeking news ways to interact with potential customers, striking a balance between those needs, consumer and developer preferences, it’s clear that satisfying all parties is a delicate process. That said, mobile advertising presents opportunities for everyone to benefit, so long as you follow these best practices.

It’s no secret mobile is here to stay. eMarketer recently announced it expects mobile ad spend to rise 75 percent to $31.5 billion in 2014. With the flood of ad dollars pouring in, there is only going to be more demand for video inventory on the screens that people are actually paying attention to. It’s imperative for developers and advertisers to remember user experience matters above all, and to adjust their ad formats accordingly.

What other factors do advertisers and developers need to think about when it comes to creating a harmonious mobile experience for all? Join me at the VentureBeat Mobile Summit to be a part of the discussion.

Zain Jaffer is the CEO and founder of Vungle, the leading in-app video advertising platform. He was named one of Forbes 30 Under 30 in 2012 and Vungle was highlighted as one of the 15 hottest pre-IPO ad tech companies by Business Insider earlier this year.