Gamblit Gaming is announcing today it has raised $12 million in funding for its real-money gambling platform. But rather than convert a social casino slots game into a gambling game, Gamblit is looking for something altogether new.

Glendale-based Gamblit wants to make it easy for game developers to create games that can be easily adapted for real-money gambling in places such as the United Kingdom, where online gambling is legal. 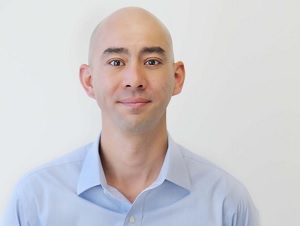 Above: David Chang of Gamblit.

“We are excited about the enthusiasm for this space,” said David Chang, the chief marketing officer at Gamblit, in an interview with GamesBeat. “We want to be a bridge to all of the developers that want to enter this space in territories around the world. The gambling industry is due for a shake-up. The gambling games you see out there now are really the same things you see in the casinos.

“We want to encourage people to think differently and create brand new gambling games that look a lot more like the games we grew up on. We think that will be attractive to a whole new segment in the market. We want to make games that appeal to the gamer generation.”

The company was founded in July 2010 and has 49 employees. It has raised $20 million to date. Eric Meyerhofer, who was previously the CEO of Future Logic, is the chief executive of Gamblit, which has its own game studio as well as a platform.

The company will use the money to grow its platform and operations in preparation for launches later this year. Gamblit competes with rivals such as Betable, which has an early headstart on providing a real-money gambling platform for social casino games.

“It seems like there’s a lot of interest here,” Chang said. “The space we are in is heating up. People want to invest in this space.”

Chang said that his team started speaking early on to regulators and it wants to comply with all of the rules.

“We follow all of the responsible gaming regulations,” Chang said. 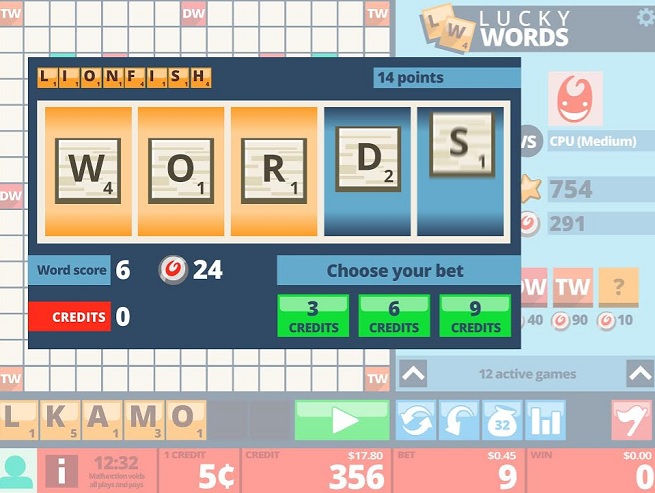