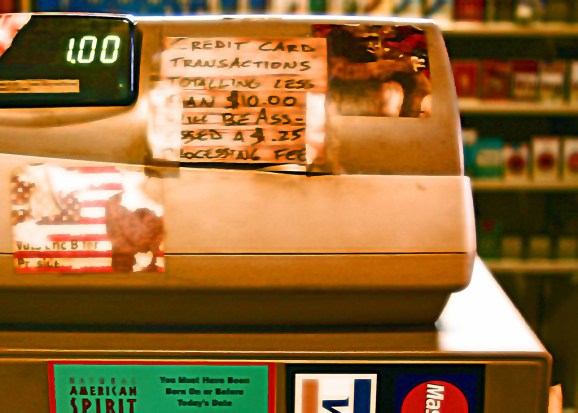 Just as it promised, Microsoft is lowering prices for its Azure public cloud yet again — following price cuts at its main competitor, Amazon Web Services.

The idea is to match prices and stay comparable with Amazon’s cloud, in accord with a commitment Microsoft made last year.

But that’s not news so much as Microsoft trying to make its cloud stand out a bit more, by doing something very, well, Microsoft.

Rather than charging the same amount of money for all infrastructure in its Azure cloud data center footprint, today Microsoft announced that each individual location will get its own prices. It’s not that surprising, given Microsoft’s predilection for maddeningly complicated lists of individual prices for products and services.

Amazon’s cloud prices are already broken out by region, but it somehow just makes sense for Microsoft to do that.

We recognize that some workloads require specific placement while others are not as dependent on location. This approach will help customers save additional money for workloads that have deployment flexibility.

Microsoft maintains regions of data centers in 10 locations — including in Virginia, California, and Japan’s Osaka prefecture — and five more regions are on the way, including two in China.

For some kinds of instances, such as slices of physical servers in Microsoft data centers, Microsoft’s new prices fall below Amazon’s.

Google made a splash in the public cloud last week by cutting prices for lots of services, and it introduced a new system for offering discounted prices after people use the cloud for a certain amount of time in a given month.

While Microsoft’s price cuts aren’t aimed at those, should the Google cloud become more popular, Microsoft might want to refocus its cutting strategy. But until then, for Microsoft the persona non grata is Amazon.