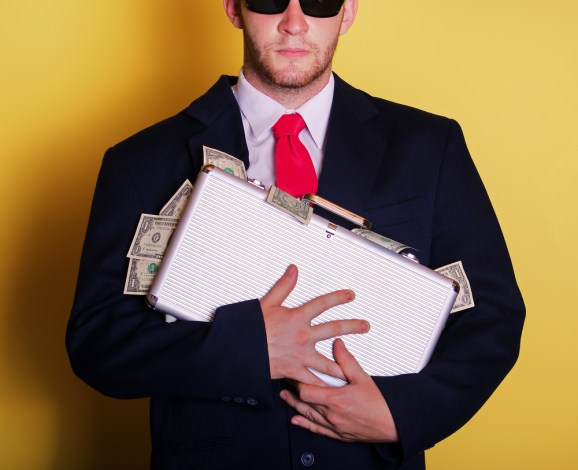 Mysterious company Citizen.VC, which only has a landing webpage thus far, might be pulling back the curtains soon.

We just spotted the Form D the company just filed to the U.S. Securities and Exchange Commission, reporting that it has raise $4 million in funding so far. The form reveals that the company is based in Palo Alto, Calif., is hoping for a total round of $12 million, and has four investors signed up at time of filing.

Emilio DiSanluciano and Zain Khan are listed as executives and directors (presumably founders), and the company was established in 2013.

The company’s landing page states that it is “Building a technology to match curated startups with value-added investors” and will be launching in April 2014.

Although not much can be discerned from the sparse website, we are speculating that the company could be a platform similar to AngelList, the platform that connects very early-stage startups with potential investors. Its language highlighting the matching of high-quality startups and value-added (possibly very hands-on) investors could be a hint.

On the other hand, it could be yet another crowdfunding platform given the use of the word “citizen” in the name — invoking an air of “for the people, of the people” to the whole affair.

Or of course, it could also be a hybrid of the two, something in between, or none of this at all.