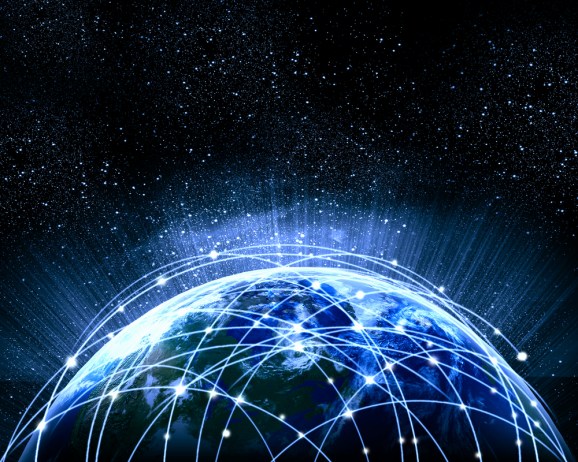 The Federal Communications Commission (FCC) said today that it won’t be expanding the scope of net neutrality regulations, despite the recent call to arms by streaming-video service Netflix.

Last month Netflix CEO Reed Hastings wrote an impassioned essay that called upon the FCC to create new regulations that would expand the scope of net neutrality for high-speed Internet operators like Comcast and Verizon.

At issue was a recent financial agreement Netflix made with Comcast to optimize traffic delivery of their video service to Internet subscribers. Hastings said he’d like the agency to put an end to “Internet tolls,” such as the one it pays to Comcast for optimized performance of its service.

“Peering and interconnection are not under consideration in the Open Internet proceeding, but we are monitoring the issues involved to see if any action is needed in any other context,” a FCC spokesperson told the National Journal today.

The stance lines up with a federal appeals court’s ruling that network delivery methods were not under the jurisdiction of the agency, so long as Internet operators were transparent about their process.

The FCC did, however, previously state that it was in the process of assessing the need for a new set of rules that would take the place of the now weakened net neutrality rules — a strategy even members of the FCC aren’t entirely pleased with.