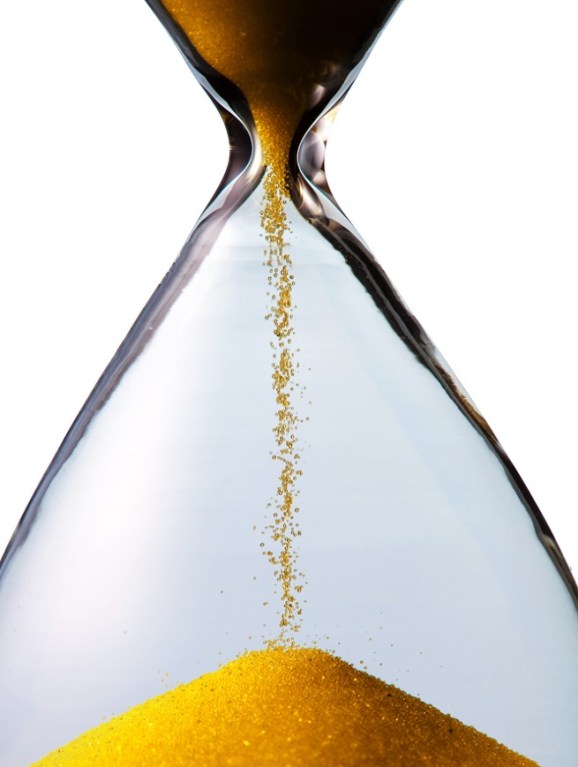 Forty years is a long time to wait for a patent.

Gil Hyatt is a patient inventor. He waited more than 20 years to get a fundamental (and controversial) patent related to what he called the first microprocessor, or computer on a chip. But even 40 years is a bit much for his taste. 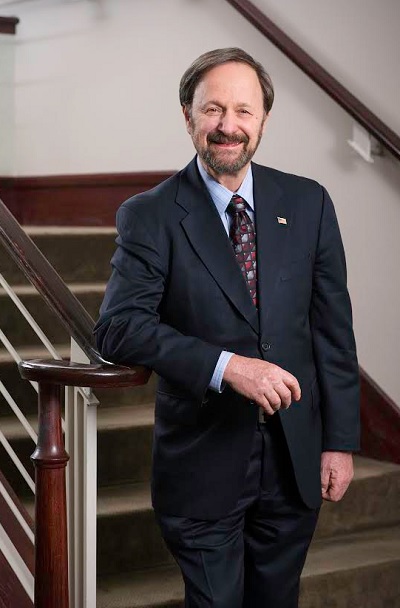 Hyatt said in an interview with VentureBeat that he has waited that long for the U.S. Patent and Trademark Office to rule on two patent applications that he filed in the 1970s. Evidently, the office doesn’t want to rule on these patents. The typical wait time is 28 months.

I interviewed him multiple times a couple of decades ago when he was living in La Palma, Calif., in a battle over the invention of the microprocessor, a dispute that he waged with companies like Intel, which said it invented the microprocessor in 1971.

Hyatt, who is now 76, filed a patent application for his microprocessor in 1968, and the patent office finally gave him the patent 22 years later, in July 1990. Then he moved to Las Vegas.

After that, he convinced Philips Electronics to license 23 patents out of his portfolio of 70 patents. On his behalf, Philips enforced his patents against the rest of the electronics industry. Hyatt’s share of the money was more than $150 million, he said. Then the state of California came after him to collect taxes. He said the state’s auditors harassed him. He sued, and in 2008, a Nevada state court jury awarded him $388 million in damages. The Nevada Supreme Court is now considering an appeal of that judgment, now valued at $490 million.

But there are two patents remaining that the USPTO still hasn’t made a decision on. Hyatt is suing the USPTO because it has failed to act on those two pending patents. He acknowledged that the patents probably won’t be valuable anymore. But he said, “I want justice.”

Intel declined comment. We are awaiting comment from the USPTO, though it has declined to comment to other press. Here’s an edited transcript of our interview with Hyatt.

VentureBeat: Why don’t you start with what’s pending right now? You have these two patents that have just been waiting for a ruling forever.

Gil Hyatt: Yes. The patent office has delayed for more than 40 years, and it’s still resisting getting me a decision.

VB: I’m trying to understand why they’ve delayed so long. I don’t know if you have your own theory or not, but it seems like they might have been gun-shy after the controversy around granting you the one after 20 years. I imagine the chip companies weren’t so happy with that decision.

Hyatt: That could be. It’s a good guess.

VB: Is there any other precedent for this kind of wait? Does the patent office behave this way in other cases?

Hyatt: The only ones I know about are in secrecy determinations, where state secrets are at stake. This is not one of those. Those special cases don’t apply.

VB: Does it seem like a simple case to you, or are there other complicating factors that might explain why it would take so long?

Hyatt: They’re technology cases, so I wouldn’t call them simple, but I don’t think it’s the technology that’s caused the delays.

VB: What are the two inventions here?

Hyatt: They were both directed toward what I called square wave signals for controlling machines, which is kind of a hybrid between analog and digital signals. Square waves are both analog and digital in nature, and therefore it’s a bridge in technologies.

VB: Why would you consider these valuable? What uses them?

Hyatt: I don’t know where square wave technology is being used today. To a certain degree, the patent office’s delays may very well have obsoleted my patent applications. 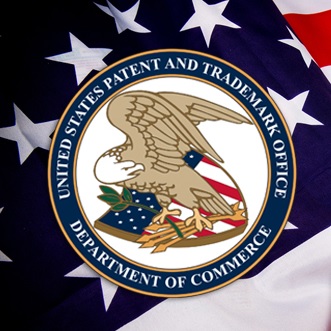 VB: If that’s the case, is there a reason why you’re continuing to pursue the case? I imagine that it’s pretty costly.

Hyatt: I want justice. I’m entitled to a decision on my appeals. I want a decision made.

VB: Do you have any reason to believe that they’re waiting for you to just pass away?

Hyatt: Well, I am 76 years old now. With delays like that, it’s always a thought.

VB: What do you think is your best piece of evidence that works in your favor?

Hyatt: The best evidence is the fact that I filed appeals on these cases a long time ago. One of them I filed in 1990. I’m entitled to a decision by the board of appeals on those two cases.

VB: Are these patents disputed by anybody in particular?

Hyatt: Only by the patent examiners. They’ve examined the cases. I appealed their determinations. I’ve been waiting a long time for a decision by the board of appeals, which I’m entitled to.

VB: In the meantime, can you bring me up to date on how well you’ve done with your whole portfolio?

Hyatt: In 1991, Philips took over licensing of 23 of my patents. It was quite successful. After I turned the patents over to Philips, I moved to Las Vegas to set up a research lab, and shortly afterward, Philips had great success in licensing. They made a lot of money for themselves and for me.

Hyatt: That was my share of it, yes, approximately.

VB: And then California came after you and thought it deserved some of that money.

Hyatt: Yes. We called it an exit tax. You can move away from California, but you need to pay an exit tax.

VB: That would be funny if it weren’t so serious. In that case, you prevailed. You got a very large jury reward on that, the $388 million. Why did the jury seem so sympathetic here? There must have been a lot of hounding that the state had put you through.

Hyatt: Yes. The auditors had committed torts — bad faith acts that cause harm — and they assessed actual damages of $138 million and punitive damages of $250 million. 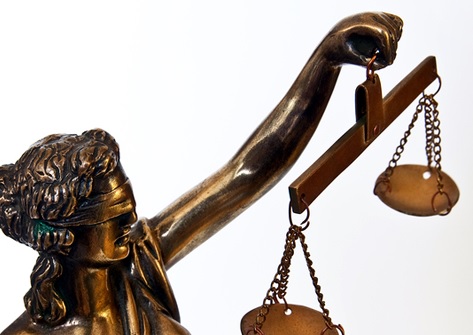 VB: Is there an example of something that they did?

Hyatt: Yes, many examples. One was that they tried to extort a settlement from me. Of course, I wouldn’t settle for extortion.

VB: Altogether, you have 70 patents, is that correct?

Hyatt: Yes, something in excess of 70 patents.

VB: Was most of that work done early in your career, or do you have some recent ones as well?

VB: In Silicon Valley, your reception was not so great, as I recall. You were challenging the reputations of companies like Intel. How do you look back on that, the reaction that the Valley had to your coming-out?

Hyatt: I wasn’t challenging Silicon Valley people. I did my work in southern California. They were doing some parallel work in Silicon Valley. The dispute was, who did the work first? My work on the microcomputer was through my company, Microcomputer Inc., in 1968, which was before any of these other people did their work. They built calculator chips, not computers.

Hyatt: Correct. But the 4004 was a four-bit calculator chip. It was a multiple-chip device. It wasn’t a single-chip and it wasn’t a computer per se. My computer was a full-blown mini-computer type with exotic computer instructions that the calculator chip didn’t have.

VB: One of the points you had alleged was that Bob Noyce was an investor in your company as well. Did you ever actually establish or prove that?

Hyatt: Of course. He was an investor. I think that’s well proven.