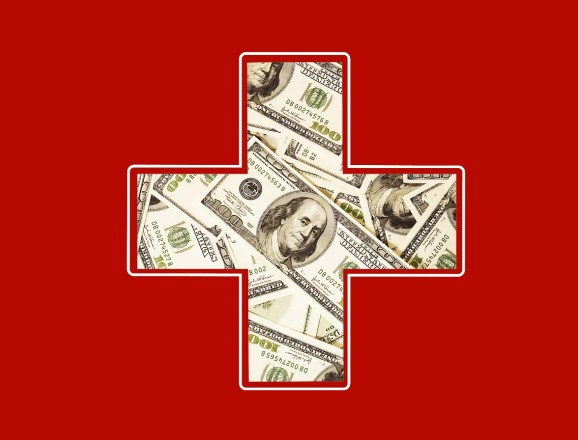 The folks at Foresite Capital are relentless fundraisers, apparently.

Foresite’s funds focus solely on health care growth investing. The firm invests in companies across all sectors of health care, from medical devices and services to biotech and genomics.

“Since founding Foresite Capital in 2011, we have seen several portfolio companies grow into billion dollar plus businesses,” said Jim Tananbaum, founder and CEO of Foresite Capital, in a statement.

The firm is tossing a huge $57 million at biopharmaceutical company Intarcia Therapeutics, which today announced $200 million in new financing. Intarcia is working on a pharmaceutical product that aims to reshape the treatment of Type II diabetes, said Peter Kolchinsky, managing director of RA Capital, one of the other investors in Intarcia. The “remarkably promising” product could simplify glucose control in a cost-effective manner, he said.

Foresite, which is based in New York and San Francisco, now has a total of $650 million under management. Other companies in Foresite’s portfolio include Puma Biotechnology, Karyopharm Therapeutics, Novavax, Xencor, and WaveTec Vision Systems.

The value of the U.S. medical technology industry exceeded $110 billion in 2012, representing roughly 38 percent of the total medical technologies industry, according to the U.S. Department of Commerce. To put that figure in perspective, U.S. health care services garnered approximately $1.75 trillion in revenues in 2010, according to the Department of Commerce.