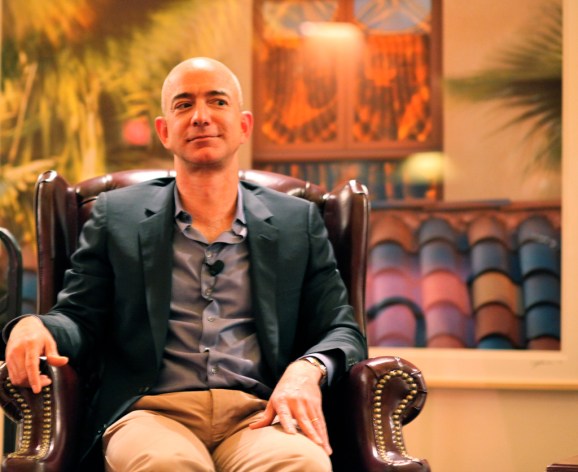 Amazon’s Instant Video service has grown 350 percent since 2011, the company said today at its mystery media event in New York.

While that stat may seem large at first glance, it’s relatively insignificant. It’s ridiculous to compare growth from 2011 — the ancient times of streaming video — to today. Every major streaming video service needed to grow by at least that much since 2011 simply to survive.