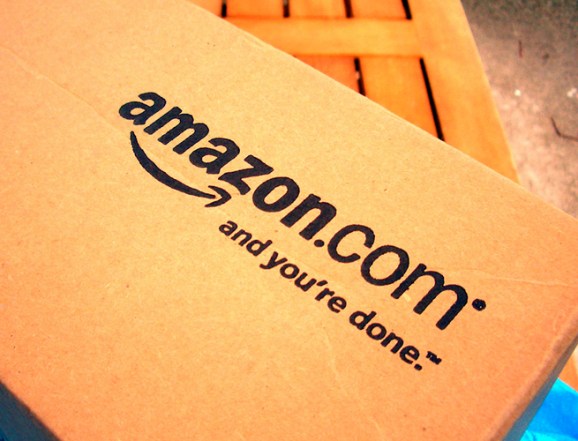 Fire TV will actually host a ton of applications from many major streaming services and media companies, including Netflix, Hulu Plus, Watch ESPN, Major League Baseball, Crackle, Vimeo, YouTube, the NBA, and others.

The company’s head of Kindle Peter Larsen said at a press event today that more apps — such as those from streaming music services like Pandora, iHeartRadio, TuneIn — will be available in the near future as well.

Taken together, that will make Fire TV an instant threat to other streaming media devices, such as Roku’s, as well as to Internet-connected set-top DVD players, cable boxes, and DVRs.

One good thing that’s a bit different from other competing set-top boxes is that Amazon’s latest offering is attempting to make the content within these third-party apps more accessible. For instance, Kindle Fire TV has a “best value” box that shows you the least expensive option for watching a show you’ll like. Right now that feature only has limited support from app partners, but eventually this could be a very useful tool.

Amazon is also taking a novel approach when it comes to children-friendly content. Parents can access a  “FreeTime unlimited” feature on the Kindle Fire TV that contains free content from Sesame Street, Nickelodeon, PBS, and others. It seems like a pretty awesome move, considering that parents can now quickly and easily switch to a huge crop of kids’ shows within a few steps.