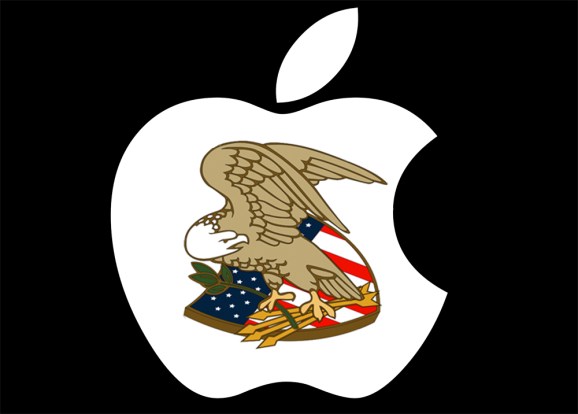 The Partnership for American Innovation (PAI), which includes Apple, Dupont, Ford, GE, IBM, Microsoft, and Pfizer, is nervous about patent legislation being deliberated in the U.S. Senate. Lawmakers have been working to pass legislation hampering patent assertion entities (patent trolls) from buying up patents and extracting licensing fees or suing without actually creating anything.

“It is in our country’s best interest to have a patent system that rises above short-term interests and creates long-term gains for all sectors of the economy,” David Kappos, former U.S. patent trademark office director and the PAI’s senior advisor, said in a statement announcing the group’s formation and principles. “We must move beyond rhetoric that ‘the system is broken and trolls are bringing businesses to a complete halt’ to a discussion of calibrated improvements for what is actually the best patent system our planet has.”

On the other side of the debate are companies like Google and Cisco, which have doled out billions to patent trolls following lengthy legal battles. They supported the Innovation Act, a landmark patent reform bill that sailed through the U.S. House of Representative in December.

A Microsoft representative reached out to VentureBeat to clarify that the company doesn’t oppose patent reform — it supported the Innovation Act in Congress, he noted — but reiterated Kappos’ point that the patent system is essential to safeguarding companies’ investments in research and development.

The U.S. Supreme Court heard arguments Monday in a case involving software patents that could dramatically alter patent law for software. Major tech companies including Twitter, Netflix, LinkedIn, Github, and Yelp filed a brief to the Supreme Court, arguing “innovation happens despite software patents, not because of them.”

Updated at 8:46 AM pacific on Thursday, April 3 with Microsoft’s reaction