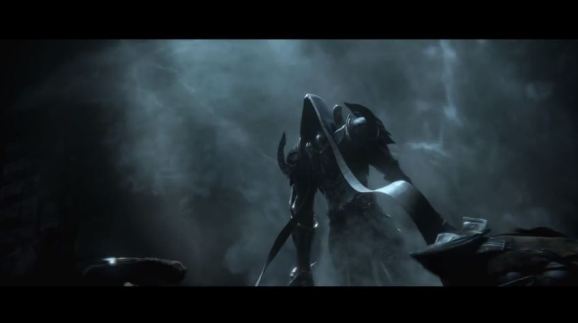 The grim reaper could probably afford some new robes and a diamond encrusted scythe pretty soon.

Blizzard revealed that it has sold over 2.7 million copies of its first Diablo III expansion, Reaper of Souls. That number includes both retail and digital sales of the $40 add-on. The new content has players fighting their way through dungeons to eventually take on the Angel of Death. The release and early success of Reaper of Souls represents the completion of a turnaround for Blizzard. Fans had many issues with the original Diablo III. The developer has since changed a number of things about the action role player including removing the controversial real-money auction house.

“With Reaper of Souls, we wanted to emphasize all the things that Diablo gamers have always loved about the series, from the dark gothic setting to the piles and piles of epic loot,” Blizzard chief executive Mike Morhaime said. “We’re excited to see that players are enjoying the changes we’ve made to the game, and we look forward to achieving our Paragon levels alongside everyone else in the weeks and months ahead.”

In addition to having fans fight Death, Reaper of Souls also adds a new quest and the Crusader character class. The add-on also raises the level cap to 70.

While Reaper of Souls is selling well, it does reveal a drop off in fan interest from the launch of Diablo III in May 2012. Blizzard sold 6.3 million copies of that title in its first week. Still, the expansion’s performance is likely a relief to the studio, which faced some backlash from fans who were not happy with original Diablo III. Complaints primarily centered around the real-money auction house, which enabled gamers to buy and sell items.

While Diablo is traditionally a series about grinding through dungeons to get bigger and better loot, the auction house enabled players to get their best stuff without actually playing the game.

Blizzard eventually came around and agreed with fans who disliked the auction house. The company finally removed both the real-money and in-game-gold auction houses in March. That’s also when it updated Diablo III with the “loot 2.0” patch. This changed the way items dropped from enemies. The big improvements include dropped items that are guaranteed to work for the class the finds it, fewer-but-better items, and boosted crafting recipes.