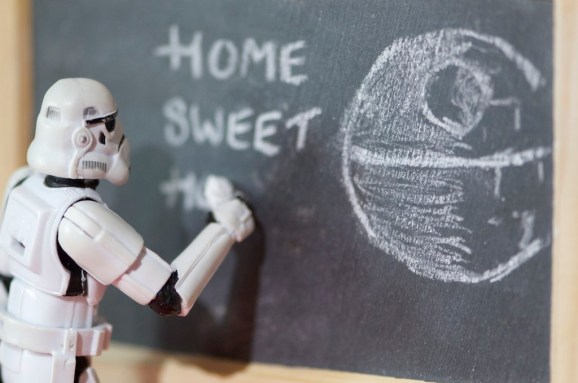 While “smart home” companies such as Nest and SmartThings have been making all the headlines lately, industry veteran iControl Networks is scooping up a company to add to its Big Brother-like arsenal of connected home offerings.

iControl announced today that it has acquired Blacksumac, the maker of Piper, an all-in-one security and awareness device for the home, for an undisclosed amount.

Piper is a small device equipped with a panoramic video camera, motion sensors, Wi-Fi connectivity, and a complementary smartphone app to control it.

“We remain focused on advancing our connected-home management platforms for service providers and growing our connected-life ecosystem via the iControl OpenHom Partner Program. At the same time, we are excited to expand into new, untapped markets that will bring us one step closer to our vision of a home management solution for every household, so people worldwide spend less time managing their lives and more time living them.”

iControl has been working on home security products since 2009 and provides products for both consumer and enterprises.

“We are incredibly excited that Piper is joining forces with iControl and look forward to bringing iControl’s ecosystem to the next level,” said Russell Ure, Blacksumac’s chief executive.

Blacksumac was founded in 2012 and will remain in Ottawa, Canada. The company previously raised $300,000 through a crowdfunding campaign on Indiegogo.

iControl Networks was established in 2003 and is based in Redwood City, Calif. The connected-home company has raised a total of $93.5 million to date from investors such as Charles River Ventures, Intel Capital, and KPCB. It raised its most recent round, of $50 million, in 2011.