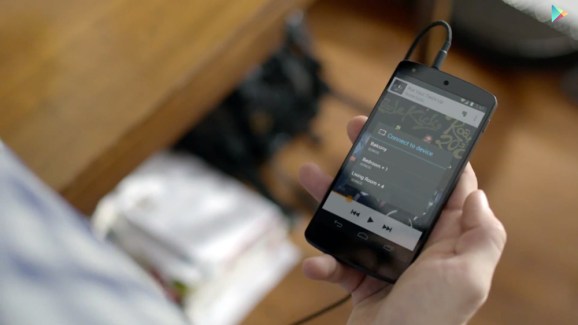 With the ability to “cast” songs to Sonos speakers directly through its Android app, Google Play Music offers tighter integration with Sonos than Spotify, Pandora, or any other third-party music service. And rather than routing songs through your Android device, Google Play will stream directly to Sonos speakers. Your phone just serves as a remote.

To send music to Sonos speakers, your phone must be on the same Wi-Fi network as your audio system. You’ll also need the Sonos Controller app installed, even if you’re using the Google Play Music app.

If you don’t own a Sonos system, this announcement might not seem thrilling, but it indicates how important a broad range of software support is for hardware makers today. In this Internet of Things era, it’s often insufficient to only work with your proprietary software: People demand a broad range of software support, and that means tight, rich integrations with the services people know and love. Sonos is ahead of the pack here, but other speaker makers will surely scramble to catch up. 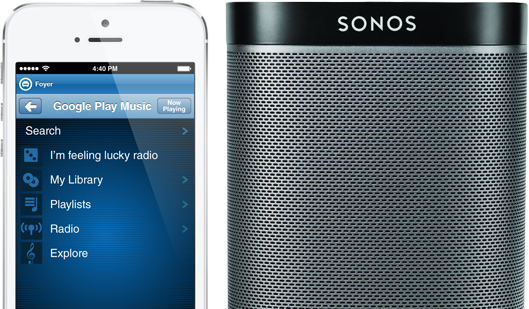 Editor’s Note: The original title for this article said Google Play Music has 18 million songs, as the official page currently states. A Google representative reached out to VentureBeat to clarify that the service has around 22 million songs. We’ve updated the article title accordingly.