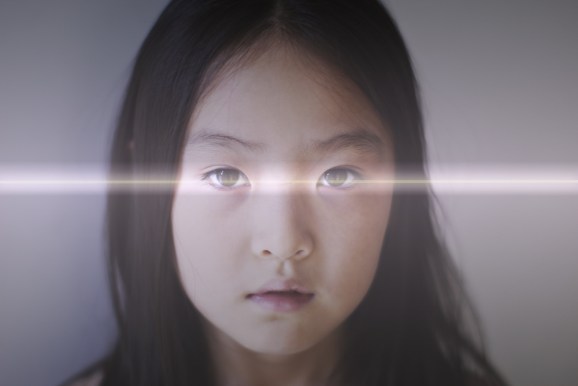 Several months, ago WeChat launched a voice open platform for third parties to add capabilities such as speech recognition and speech-to-text conversion into their WeChat accounts.

An image recognition SDK has been released this week.

Since the 5.0 version, which was launched in August last year, WeChat has been able to recognize books, music albums, or other goods by scanning covers or packages. The result pages of some goods also include links that will direct you to e-commerce sites for purchase.

Now WeChat makes it available for third parties to add the image recognition capability into their WeChat accounts. For instance (see below), after scanning a book cover, you’ll be able to read reviews from Douban Books, one of most popular platforms for book ratings and reviews in China, or buy the book from Dangdang.com, an online retailer.

The service will be free. WeChat said the imaging SDK will be more powerful later on.