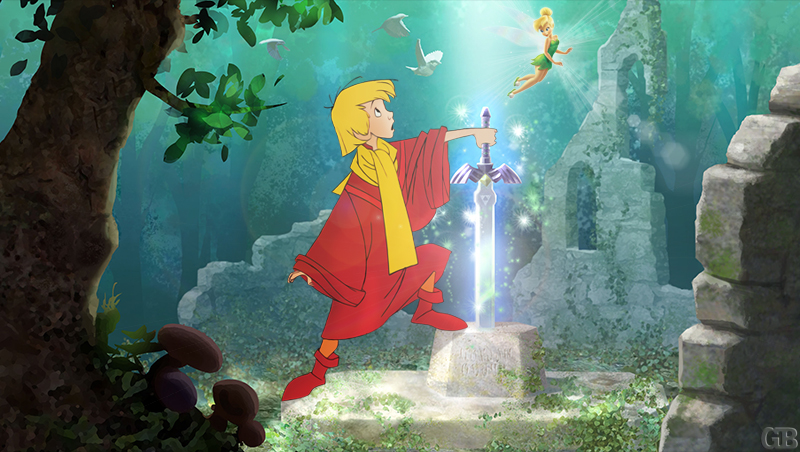 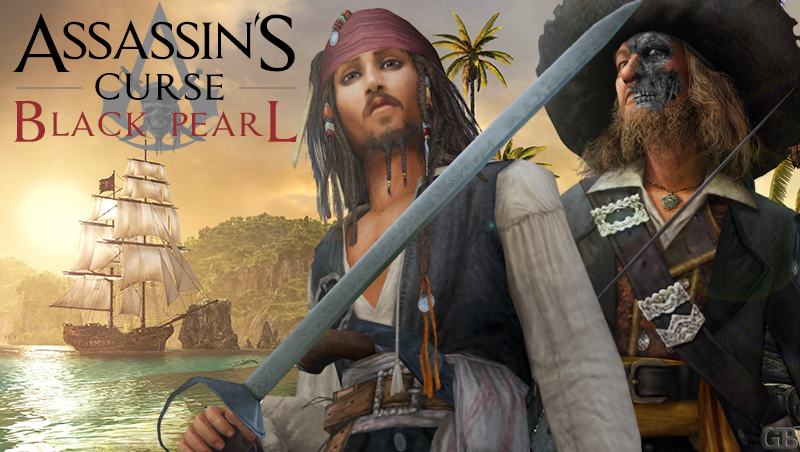 Captain Jack Sparrow (Pirates of the Caribbean) is the perfect man to sit in for Edward Kenway (Assassin’s Creed IV: Black Flag). All he needs to do is look for hidden treasure, kill hoards of nameless marauders, steal ships, and get betrayed by fellow pirates as frequently as possible. 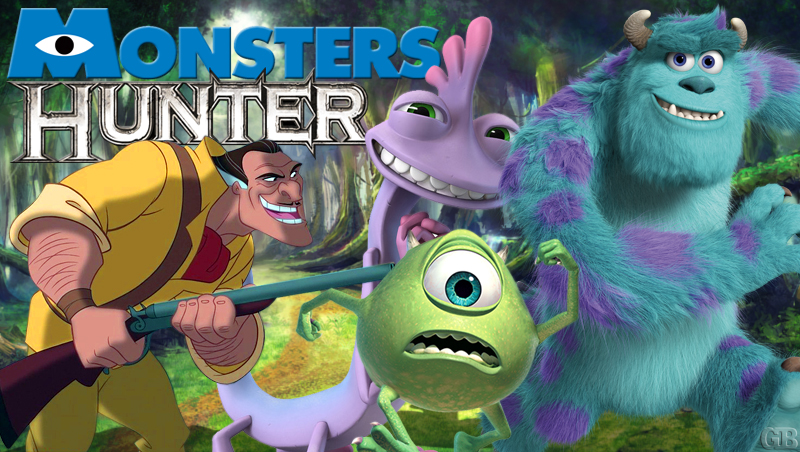 Life as a hunter was becoming boring for Clayton (Tarzan) until when he heard that people in Africa spotted new, bizarre creatures roaming the jungles. Those “animals” are actually Mike, Sulley, and Randall (Monsters Inc.). Apparently they walked through the wrong door portal on their way home from scaring children. 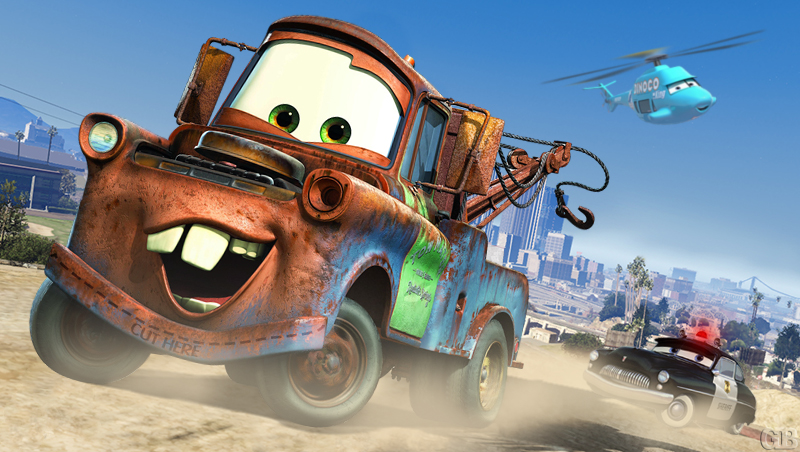 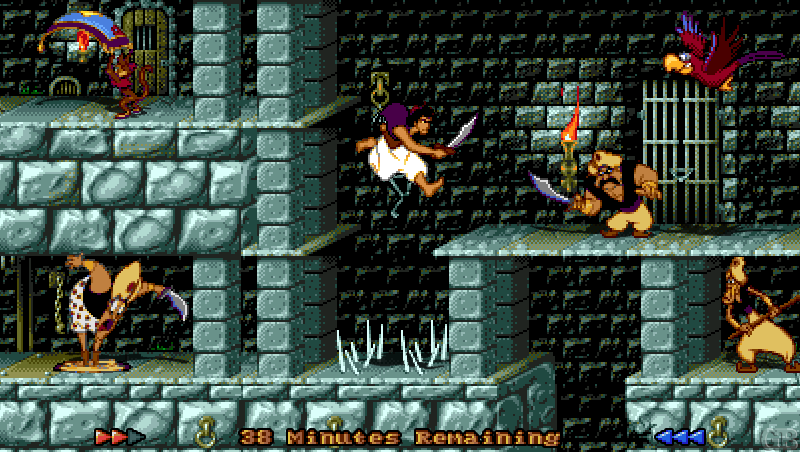 Disney wouldn’t have to do much to copy Prince of Persia. The game’s set in the Middle East, the villain is named Jaffar (the one from the movie is called Jafar), and the prince and princess are nameless, so they can just slap Aladdin and Jasmine on there and they’re set. Throw in a magic carpet and Gilbert Gottfried just in case. 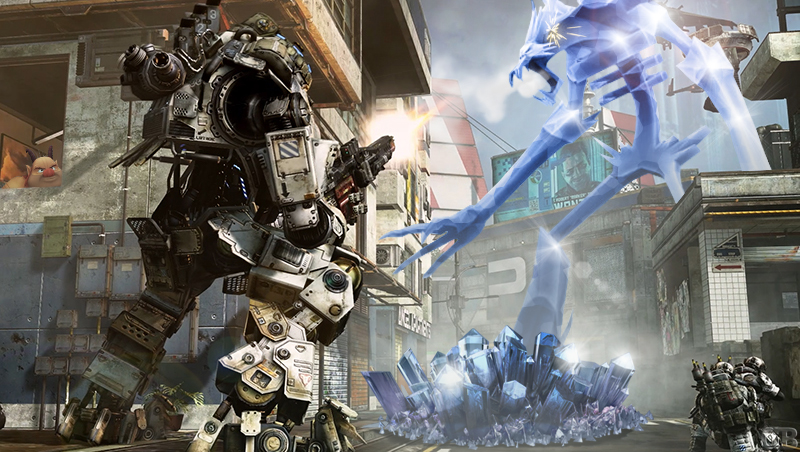 The mechs from Titanfall are pretty efficient in the battlefield, unlike Hydros (Hercules) and the rest of Hades’ Titans. But these mythological calamities are immortal, and that’s a pretty nice advantage to have in a fight — as long as Zeus doesn’t enter the deathmatch. 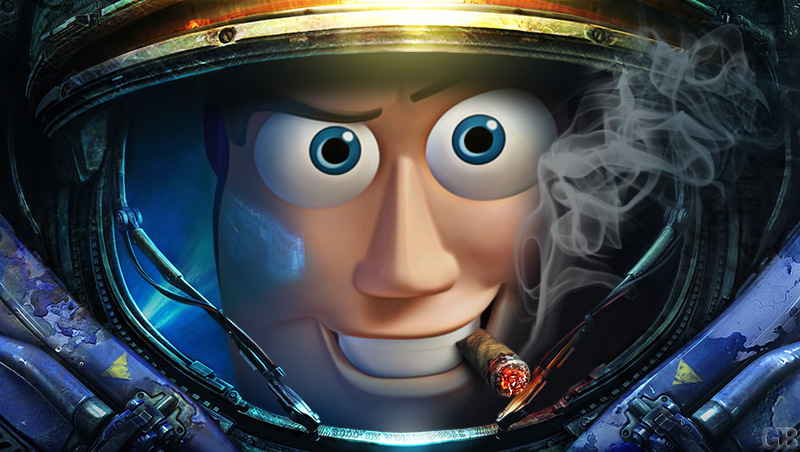 StarCommandCraft: To Koprulu and Beyond (StarCraft II: Wings of Liberty)

Choose from three species fighting to take control over the Koprulu sector: Buzz Lightyear (Toy Story) and the humanoid Space Rangers; the technologically-advanced Little Green Men; and the ruthless Zurg Swarm, led by Evil Emperor Zurg. Set your lasers from stun to kill. 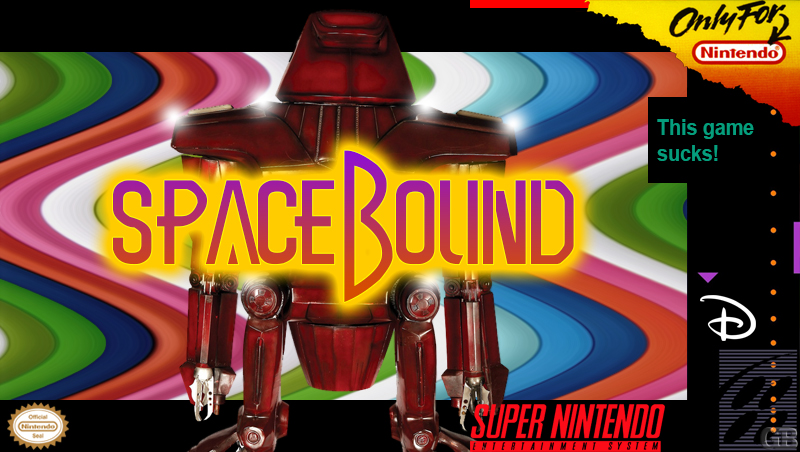 Disney’s 1979 sci-fi film, The Black Hole, can easily be adapted to a video game like EarthBound. Mad scientist Dr. Hans Reinhardt would play the role of Giygas, while Maximilian (pictured above) could replace the Starmen as a personal, robotic bodyguard. Instead of traveling to Earth to wreak havoc, they would scan the universe looking for black holes to study. Sounds as exciting as the movie’s plot. 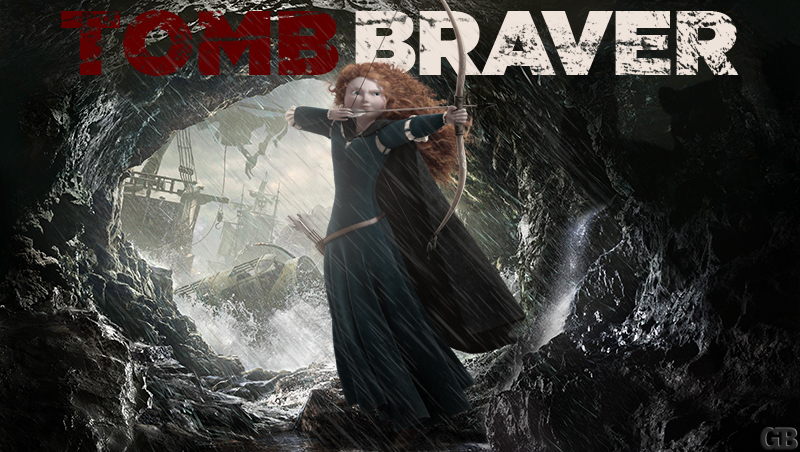 Brave’s Merida is not your typical Disney princess. She’s defiant, a bit of a tomboy, and a skilled archer. That’s why she’s perfect to star in a knock off of Tomb Raider. Explore the world, craft tapestries, and kill bears. Just don’t expect a “nude code.” 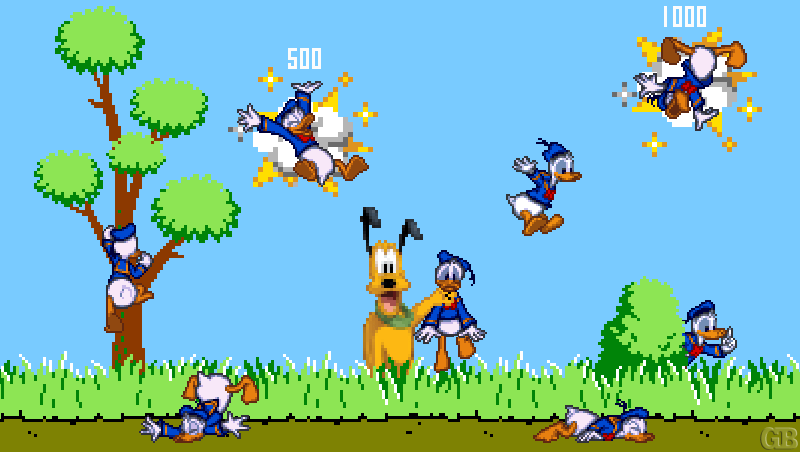 Hunting season just started, and Mickey Mouse craves duck stew. Point your shotgun at the flying Donald Ducks before they exit the screen. Simple. Pluto can help you retrieve bird carcasses, because what else is he good for, really?