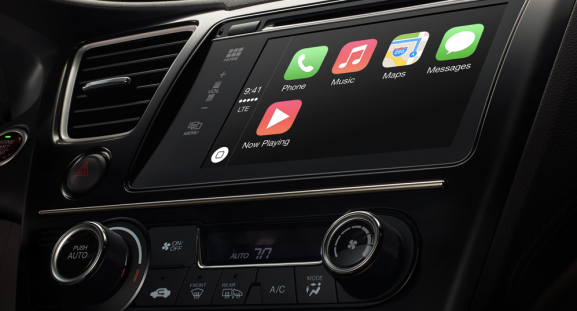 Apple is apparently partnering with car electronics manufacturer Alpine on an aftermarket CarPlay unit, according to Japanese business news site Nikkei. The unit will debut in Europe and the U.S. first and will retail for around $500 to $700, the report indicates.

The CarPlay device, which debuted last month, is basically Apple’s way of extending the functionality of your iPhone (and other iOS devices) to you car in a way that won’t interfere with your ability to drive safely. Apple is planning to add the technology to new vehicles from several car manufacturers but will premiere in cars from Mercedes-Benz and Volvo.

The partnership with Alpine should reinvigorate the sinking aftermarket stereo market, which has seen a decline due to people connecting their smart devices directly to their existing car stereo units.