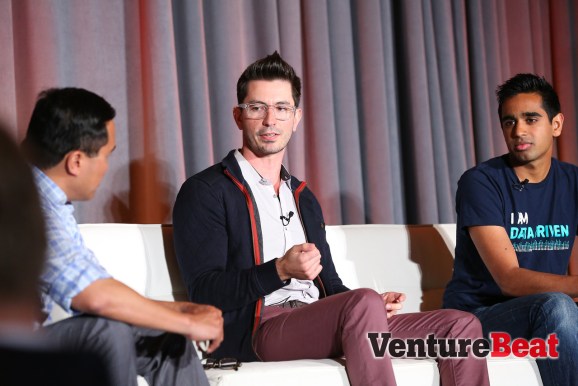 SAUSALITO, Calif. — Secret’s been around for less than three months, but it’s good enough to keep users coming back again and again.

He and his team have already figured out the levers for boosting engagement, too. They’ve observed the connection between retention and the number of friends people have on Secret, a buzzy app where people in Silicon Valley and other areas come to anonymously share bits of information. They’ve seen the drop-off at every step of the registration process. And they’ve chipped away at the amount of data they require from users when registering.

“About 87 percent of people who download convert,” said Bader-Wechseler, who worked on Google+ before starting Secret with David Byttow. “We want to get that as close [as possible] to 100 percent.”

Like other startups, Secret values analysis of data. It uses Mixpanel, a mobile analytics firm. And with Mixpanel it’s been observed trends and taken action to arrive at its goal of making people return to the app and telling others to sign up, too.