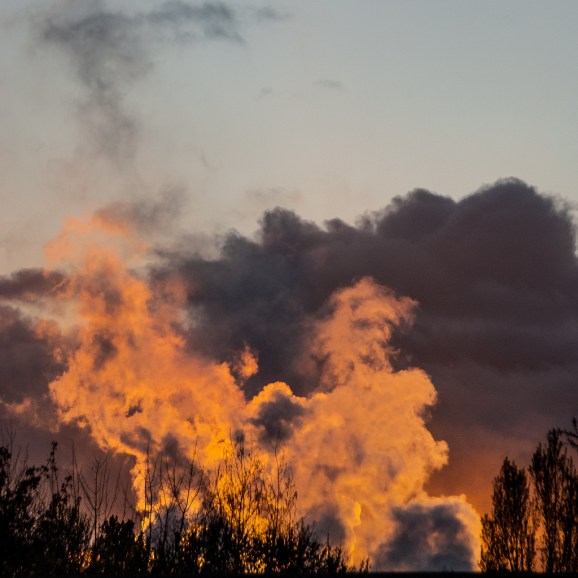 FireHost, one of many companies that offer to run your website from their cloud infrastructure and one of a few that blend in some nifty security features, has raised $25 million in new funding.

The  Richardson, Texas-based company has doubled its revenue every year for the past three years, chief executive Jim Lewandowski told VentureBeat by email. That’s even as it competes in a crowded market that includes big cloud providers like Amazon Web Services and smaller, lower cost vendors like DigitalOcean and Linode.

Unlike several other cloud providers, FireHost charges by the month, with prices starting at $100 per month.

“Because our focus is on delivering secure cloud infrastructure, we don’t look at it from a billing cycle that focuses on the minute or the hour,” Lewandowski wrote. “We look at it from the point of view of providing the highest level security, which we offer through a baseline price. Our customers choose us because we are secure. Their biggest priority isn’t elasticity but rather protecting their critical assets.”

That’s a bold take, and it’s smarter than it might seem.

By not succumbing to the downward spiral of prices that scale-oriented cloud providers like Amazon, Google, and Microsoft have touched off, FireHost can keep its fees steady and instead focus intently on a limited type of customer.

Companies looking for the cheapest prices won’t necessarily be the same companies that want security features like DDoS mitigation and enterprise-friendly characteristics like support for VMware environments.

“We do see mainstream providers out there – RAX, AWS, Verizon Terremark – and we are winning deals away from them because of our strategic specialty focus and ability to innovate in ways that ensure there is never a tradeoff between security and performance,” Lewandowski wrote.

Today’s funding comes from the Stephens Group LLC, which has invested in three previous rounds for FireHost, including the $12 million round last year and a $10 million round in 2012. To date FireHost has raised $59 million.

The new money will go toward product development, sales, and brand awareness, according to a company statement.