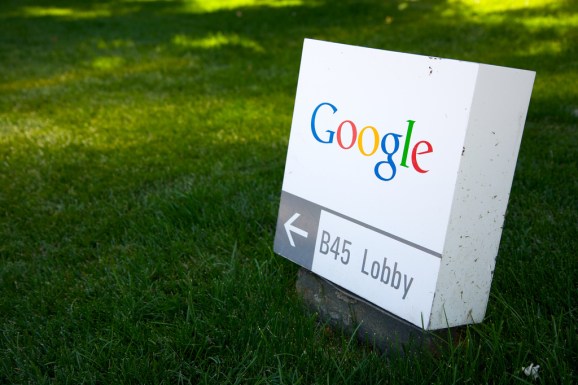 Google today reported unimpressive first quarter earnings for 2014, with earnings per share of $6.27 on revenue of $15.4 billion.

Analysts expected Google to report earnings of around $6.40 per share on revenue of 15.52 billion.

In regular trading, Google was up by more than 2 percent. Following the earnings release, the company is down by 5 percent.

Like last quarter, Google continues to perform a balancing act between its ad business and future moonshots. Sure, the company may have self-driving cars and modular phones on the horizon, but the market will lash back at Google unless mobile search revenues continue to grow.

Key to that growth is Google’s competition with Facebook on mobile and desktop advertising. Google leads Facebook in global digital ad spend, 32 percent to 5.8 percent, according to a report by eMarketer. Still, Facebook is a threat. Google today even started monetizing its social network competitor Google+.

Google lost $384 million from Motorola last quarter. The company is expected to complete the sale of Motorola Mobility to Lenovo this year.