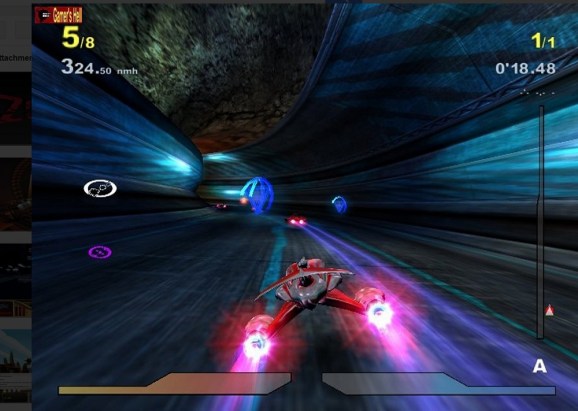 As a veteran executive at Sony, Sega, and Google’s Adscape Media, Bernie Stolar has been a familiar face over the past three decades in the game business. And now he’s surfacing again as the executive chairman of Zoom, a new entertainment company that has just revealed its plans to make its mark in mobile and digital PC games. 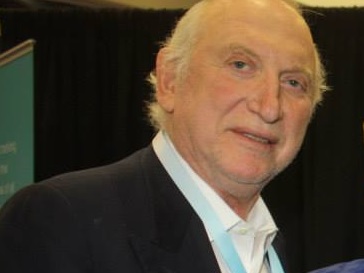 Zoom unveiled a couple of new mobile and PC game projects yesterday. Through its Phoenix, Ariz.-based subsidiary, the Jordan Freeman Group, Zoom will introduce a new point-and-click adventure game called Mr. Travel. It has also secure the rights to take the kooky 1990s-era MegaRace franchise into smartphones and tablets as well as consoles and PCs.

The Mr. Travel game is headed by 21-year-old Jordan Freeman, who is the chief creative officer and founder of both the Jordan Freeman Group and Zoom. Mr. Travel was originally made in France by developer LayerCake as educational business software. French developer 3DDUO is taking the teaching tool and turning it into a casual PC gaming title with the help of Freeman. The game debuts April 22 on the PC as an “edutainment” title, or a game that teaches you how to travel abroad safely.

“Jordan Freeman and his team are building franchises that will be played on all platforms; these games will prove to be the most fun and entertaining of any new franchises,” Stolar said in a statement.

The Zoom digital distribution platform powers Mr. Travel. Meanwhile, Jordan Freeman Games will also remake the MegaRace trilogy of combat-racing games for the new era. Jordan Freeman Games plans to partner with Anuman Interactive on the project and raise money for it via crowdfunding on the IndieGoGo website.

Freeman said that he dreamed up the Zoom platform back in 2008. But at the time, he was focused on a competitive gaming project dubbed Head 2 Head Gaming. He began working on it more urgently in 2010 and completed the work in 2011. Stolar joined as executive chairman, and they started creating plans for an expansion. Bernie Gilhuly, previously a senior vice president at One World Networks, joined as chief financial officer. And the executive game developer is Tom Kudrika of 2015 Games.

“We’ve got a number of very big projects coming down the pipe in terms of both content and technology for Zoom,” Freeman said. “We will be revealing those shortly.” 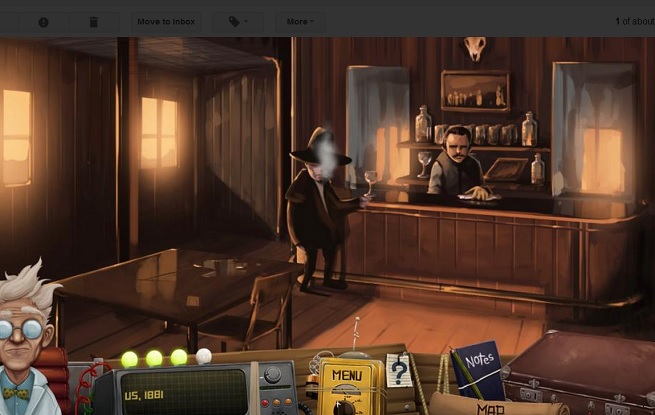